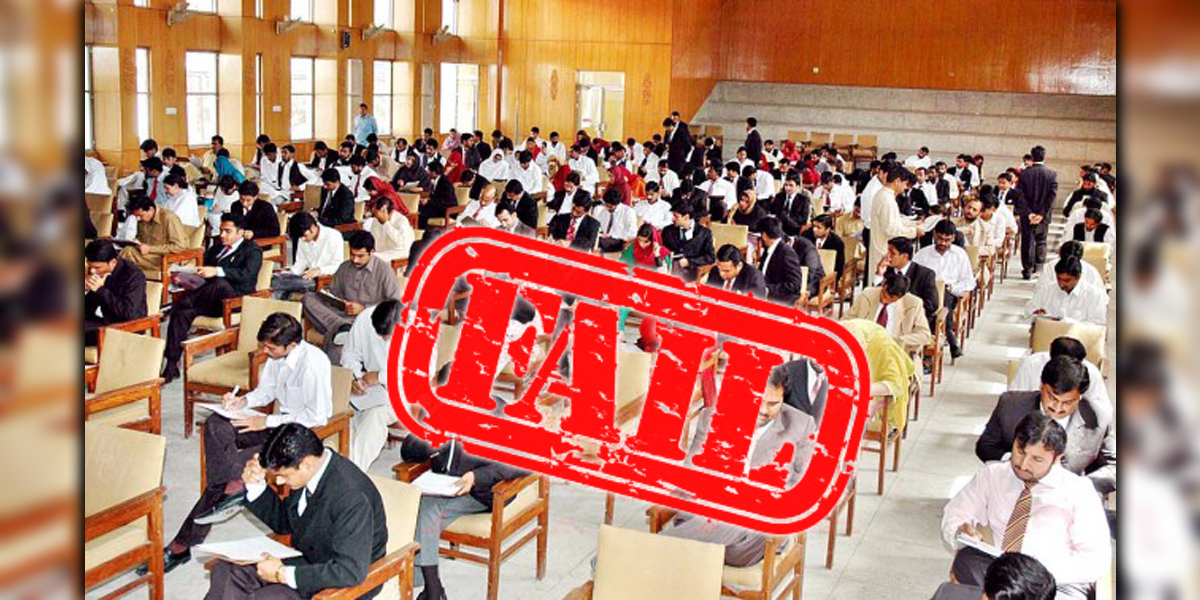 Very recently, the announced result for Central Superior Services exams destroyed many dreams and washed away many expectations as only 2.09% Pakistanis cleared the competitive examination. This is not something that is new to the cadre and genre of competitive examinations conducted in Pakistan – every single year, it’s the same story year in and year out. Hundreds of thousands of aspirants turn out for the exam and fail miserably. The question is, what leads to such a strong percentage of failure in the C.S.S exams every year?

Here are some of the most fitting reasons that best explain why most Pakistani C.S.S aspirants fail the prestigious exams…

1. Most aspirants come under the delusion that C.S.S competitive exam is going to be a piece of cake – they think studying 2-3 months is enough; which is absolutely incorrect 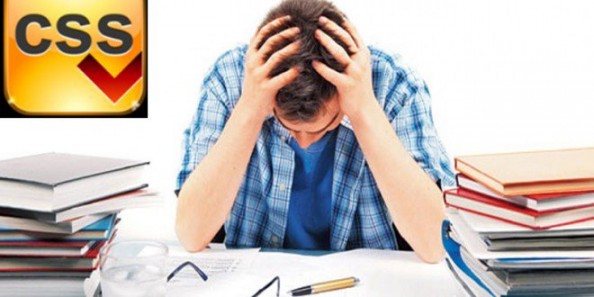 2. Even if you’re scoring 80% in all the subjects and you fail ONE – your whole C.S.S falls apart and you don’t qualify for the interview 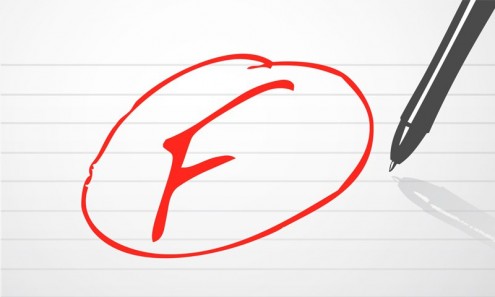 3. Not just clearing all the subjects – for the combined result of all your compulsory and optional subjects; you need to score at least 50% as a combined average 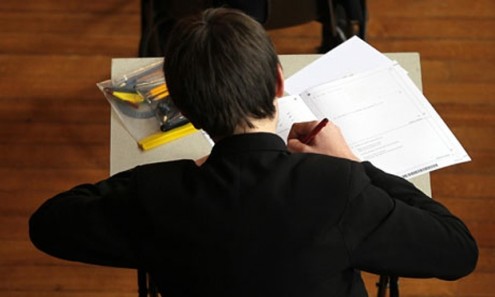 4. It is a fact that almost every Pakistani who fails their exam, also fails the Essay Writing paper. It is the toughest and the most unpredictable exam that usually comes as the bad egg 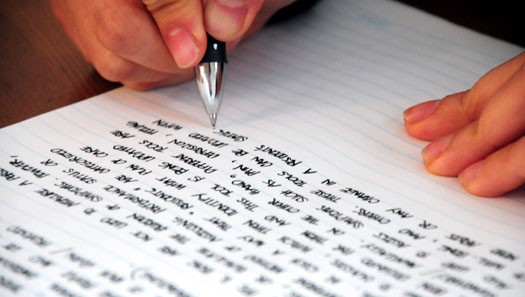 5. People believe in only studying from Officers Academies’ notes – they forgot all the current event and news lies in the newspaper, leaving it untouched and ending up in shambles 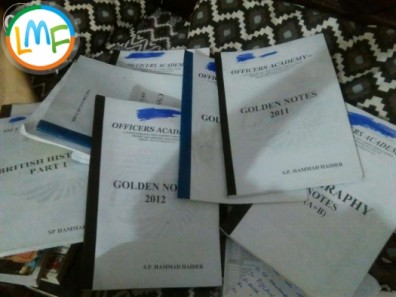 6. Not every academy that prepares an aspirant for their C.S.S exam is reliable and worth the time and effort – most of these academies are money laundering crash coursers 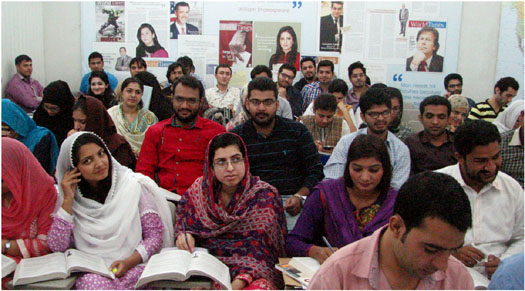 7. If your preparation doesn’t fault, the cause of your exam failing might have been the overconfidence. Most aspirants think they will nail some subjects and not study for them – this overconfident approach also might turn out as a devious cause of failure 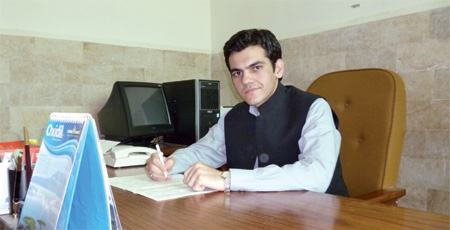 8. When the aspirants are sitting for the exams, they sometimes mismanage their time and give extra attention to some portions – leading to little or no time left for the other sections 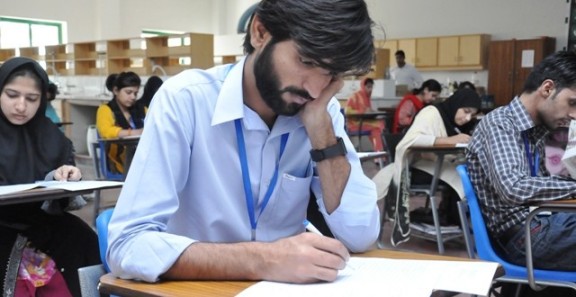 9. The C.S.S competitive exam is not just a mental test, it’s also a physical exercise that exhausts you when you have to give two exams everyday writing 40-50 sheets 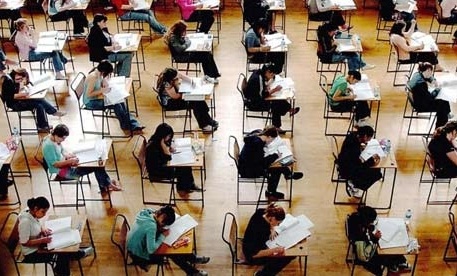 10. Aspirants who clear the written exams usually tend to forget that the quotas are limited. The pick and choose interview phase requires extensive preparation – people who take the interview easy also take the fall 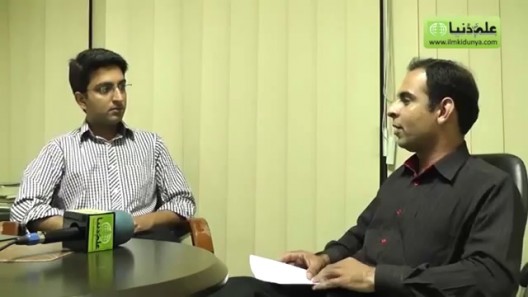 With the recent change in subject grouping and the ongoing uphill battle of changing the C.S.S requirements to 16 years of education – the Central Superior Services exams of Pakistan are whirling in a cyclone – along with the maximum age to be extended by 2 years. It seems aspirants are turning blind to the stated causes every year and taking the exams too easily. Here’s to hoping we can produce officers in abundance in the near future.