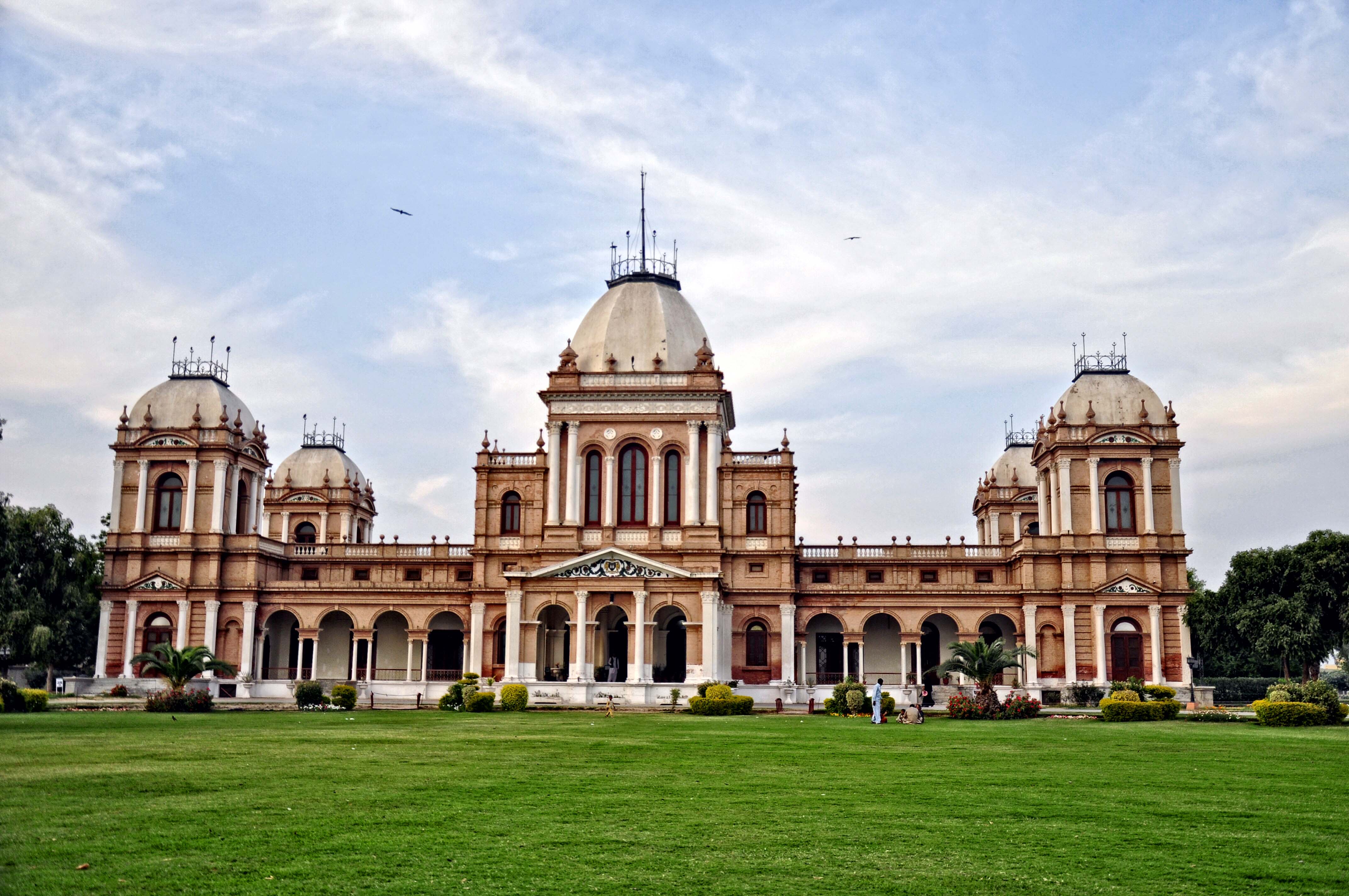 This was once the the temple of the goddess Sarasvatī, located on the bank of Neelum River. This fort was constructed by the tribal Chief, Sadar Sohbat Khan. 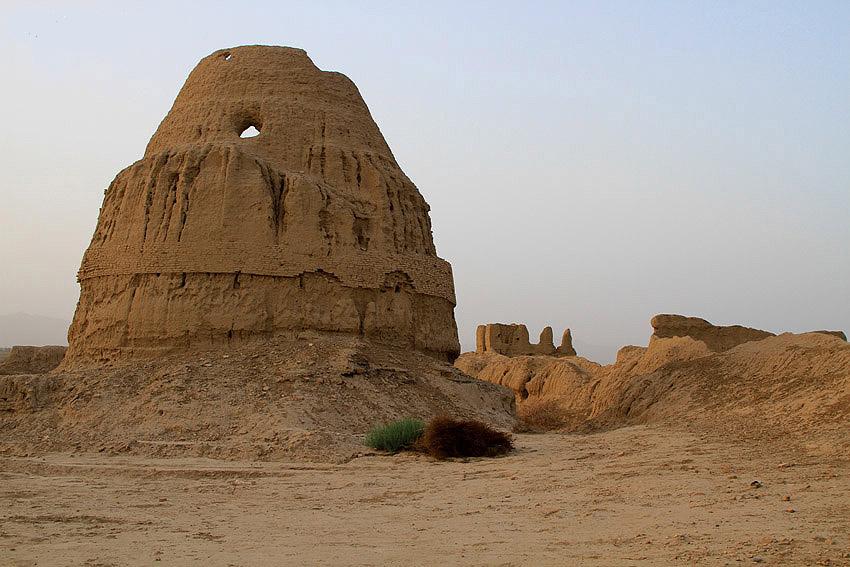 The Baltit Fort has been on the UNESCO World Heritage Tentative list since the year 2004. 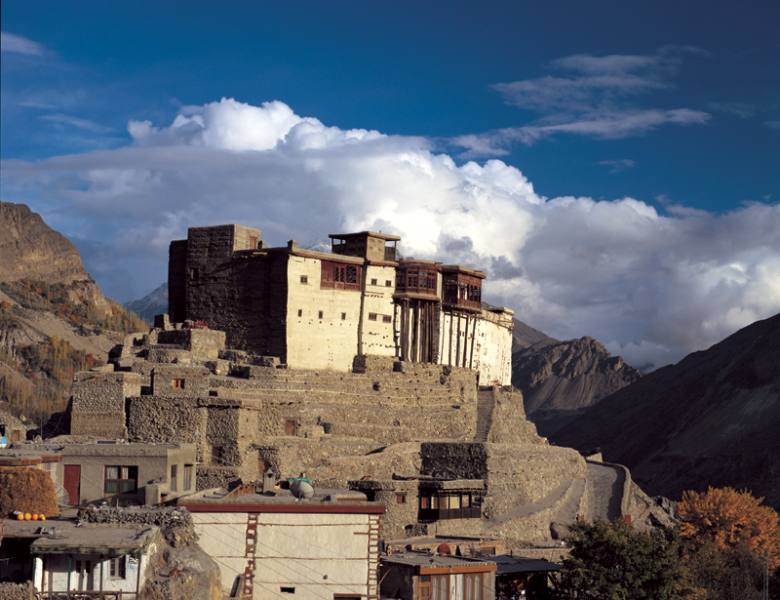 Built by Shivratan Chandraratan Mohatta, the palace is said to be haunted and was home to Fatima Jinnah from 1964 to 1980. It is a fort which was built in the 15th century on the ruins of another 10th century Fort. The Mughal Emperor Babur also conquered this fort in 1519. 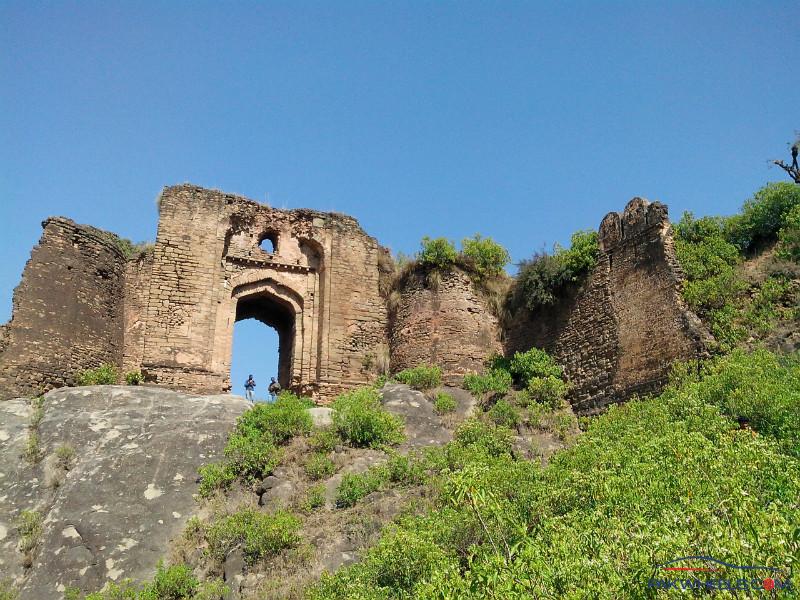 This was built on 1837, and is located above the narrowest point of the Khyber pass. 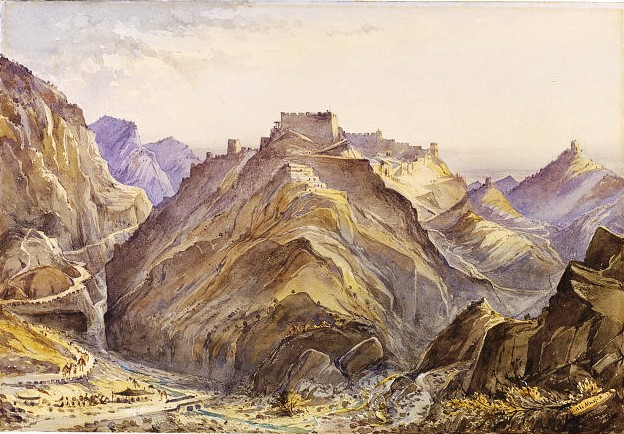 The fort was built in the early 16th century by a warrior clan named Gakhars. 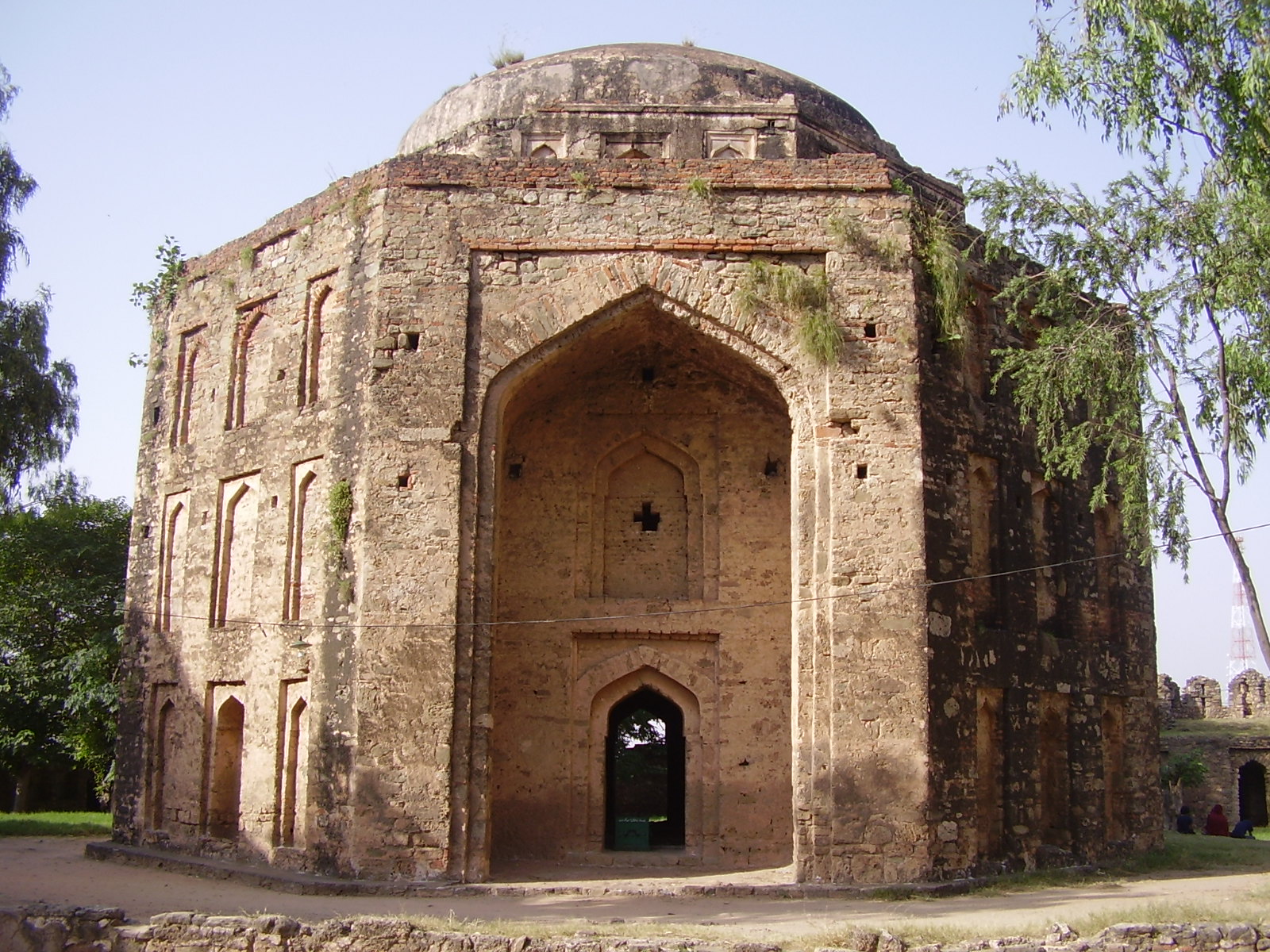 Also known as the Pakka Qilla this fort was built in 1769. Noor Mahal, was built in the year 1872 like an Italian chateau based on neoclassical lines.