10 Pakistani Ramadan Foods That Are Absolute Heaven On Earth!

Ramadan is here and which means a lot of things are going to change in our lives as Muslims and as Pakistanis. The routine is the first thing that undergoes a big change. Since we have to fast throughout the day, which means no lunch. This also means the time you used to have a snack or had dinner is going to change drastically.

We eat after maghrib and then we eat around 11:00 PM again. After that, we eat around 3:00 in the morning. Our entire routine changes and with it the foods we eat also change. The normal foods we eat on an everyday basis are there but with additions of a few more. Ramadan foods are different unique and we don’t regularly eat them.

The truth is nearing the end of Ramadan a lot of us get bored from the same foods, but we still eat them. Why? Because they are just so delicious. I have compiled a list of Ramadan foods that we eat mostly indulge in. 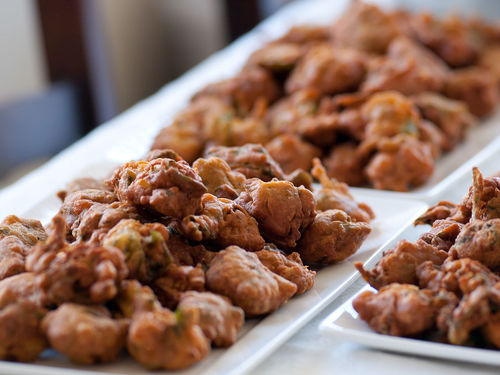 This is the definite first on anyone’s list of Ramadan foods. Without Pakoras I think Ramadan won’t seem like Ramadan. It is something that has become a norm for us Pakistanis. We need to have Pakoras at iftar or else there is no iftar. Pakistans culture is diverse and with that, the food is also quite different. But it doesn’t matter where ever you reside in Pakistan. You might have a lot of different items on your dinner table at iftar. But one food item that is going to be the same as everyone else’s is going to be the Pakoras.

Pakoras can be basically anything, they just need to be dipped in a batter made of gram flour. Pakoras are mostly potatoes and onions. But they can also be made from chicken and other vegetables. Whatever they are made off but if you don’t have onion pakoras at your iftar you are not a Pakistani. 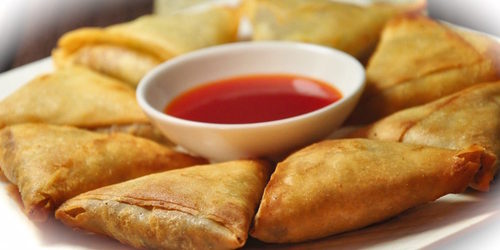 Although I would agree with you if you would say that Samosas are eaten normally as well. But a lot of the different forms of samosas are eaten more in Ramadan than on regular days. Such as the mince samosas. Samosas are another staple of Ramadan foods like Pakoras. You won’t find any Pakistani that will tell you they don’t have samosas in iftar at their place. Although they won’t be made every day, they are made often enough for me to list them here. 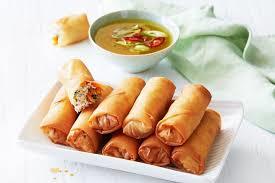 Spring rolls are one of my favorite things on the dinner table during Ramadan. A roll stuffed with a few of my favorite things. Crunchy vegetables and chicken. Spring roll also gets a spot on everyone’s dastarkhwan during Ramadan. The rolls are delightful in taste and light in nature. But keep in mind that don’t eat more than you can handle because they are really fattening. 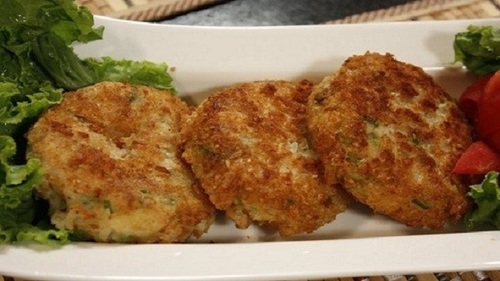 Cutlets are a delightful snack that is not made too often. This is a bummer since they are so delicious. Cutlets are mashed potatoes that are given a meat center. This means, potatoes hugging mince of either beef or chicken. As you can tell they are absolutely delicious. But there is one thing about the cutlets that makes them not so popular. Albeit that they are delicious but they are extremely hard to make. That is why they are mostly made in Ramadan and that too, not much. 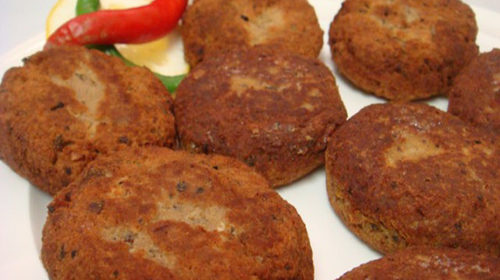 Shami Kebabs are the things that dreams are made of. It is made out of lentils and meat two of the best things in life. It is kind of like the cutlets but less effort is required to make them. While in a cutlet you have to make a meat center. In a Shami Kebab the lentils, eggs, and meat are all mixed in. Then small patties are made which is then shallow fried to perfection. I am quite passionate about Shami Kebabs and for good reasons if I say so myself. They are small little delicacies that can be eaten with anything. It is quite sad that they are not made often. But, I am happy that Ramadan is here and not I can eat all the Shami Kebabs I want. 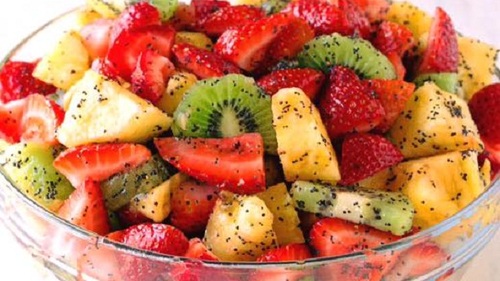 Fruit chaat is one of my favorite things about Ramadan. It is sweet and spicy both at the same time. It is tangy and delicious. And my sister makes the best fruit chaat in Pakistan. It has everything you would need, fruits, sugar, and chaat masala. It is simply delicious and you can eat it throughout the night as you wait for sehri. 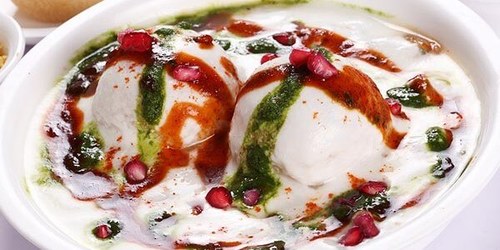 This is not one of my personal favorites but this is something widely eaten during Ramadan. Dhai Baray is delicious with the yogurt, masala, and that weird yellow chutni. I might not know exactly what goes into it but it sure is mouthwateringly tasty. 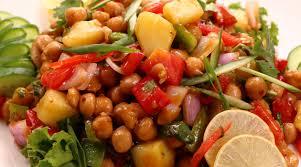 Channa Chaat belongs to the same family as the Dhai Baray but I find it better than the former item. It is packed with proteins because of the chickpeas, which is a plus point for me. Channa Chaat is spicy and is one of those dishes which is eaten regularly but is also eaten widely during Ramadan as well. In my opinion, it is best eaten cold but there are a lot of opinions about this. 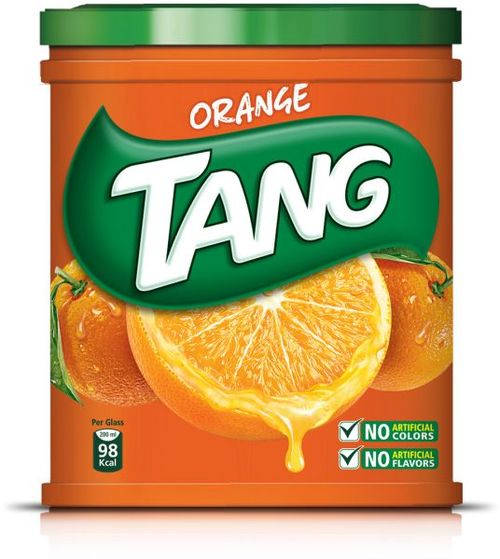 You didn’t think I would forget to mention TANG in a Ramadan Foods list. Pfft, of course, I would remember the diabetes factor of Ramadan. TANG or Roohafsah are the two main juices that everyone in Pakistan drinks during iftar time. The most famous flavor in TANG is the orange one, but TANG has come up with so many flavors it is confusing to choose one. Roohafsah, on the other hand, has only one flavor, which is absolutely delicious. Be warned, it is really sweet and is guaranteed to diagnose you with diabetes if you don’t be careful. 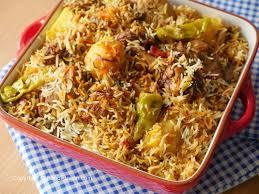 Hush! I know Biryani is something that is eaten so much in Pakistan that it is there at a funeral, wedding, a child’s birth, or just a normal family gathering. But if you think that I will make a food listing in Pakistan and won’t add Biryani, then you are very wrong. So Biryani is also something that is widely eaten during Ramadan and can totally be incorporated into the list of Ramadan foods.

So, which food you are loving this Ramadan?

Read Also: 35 Ramadan Facts That Are Important For All Muslims

Pakistanis, Here’s How You Can Win A Once In A Lifetime Opportunity To Play With Neymar Jr. In Brazil!
Traditions Of Pakistan – Things That Make Us Love Our Culture!
To Top