10 On Screen Couples Who Got Married In Real Life 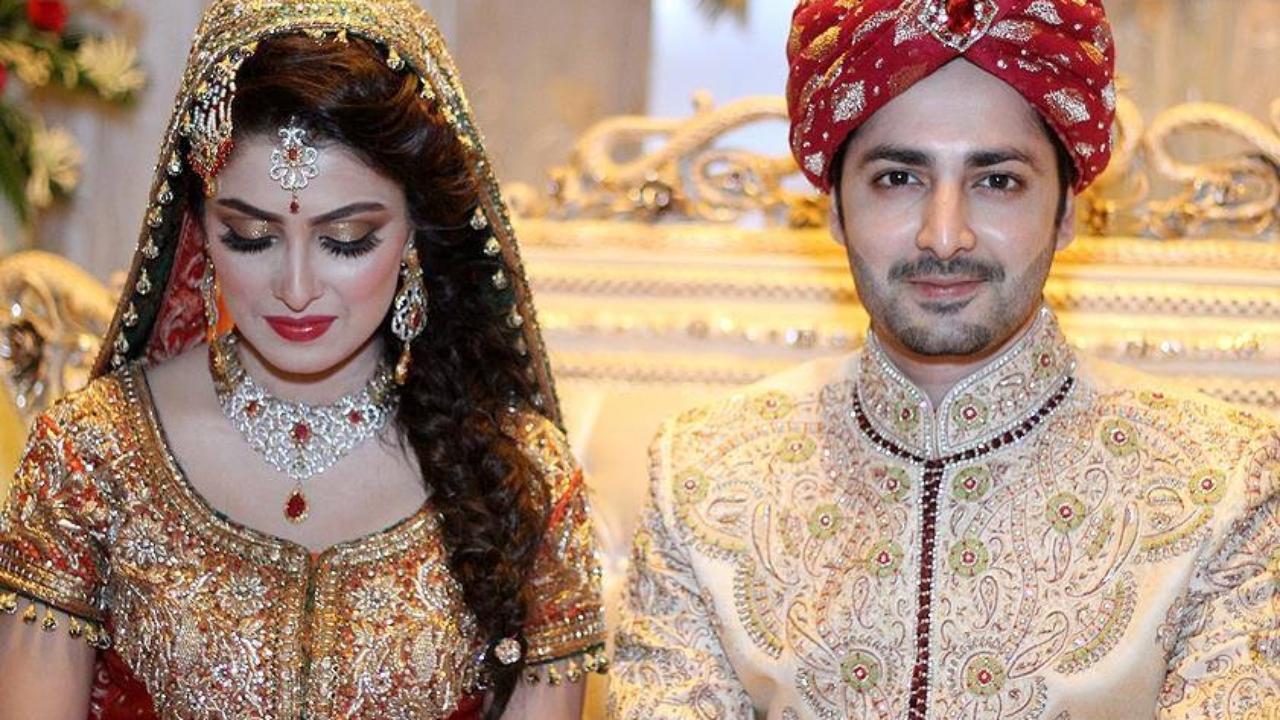 These two charming people got married in August 13 2014.

This couple got married in 2002 and are proving that happily ever after does exist. On 21 October 2012, these two talented young artists got married. 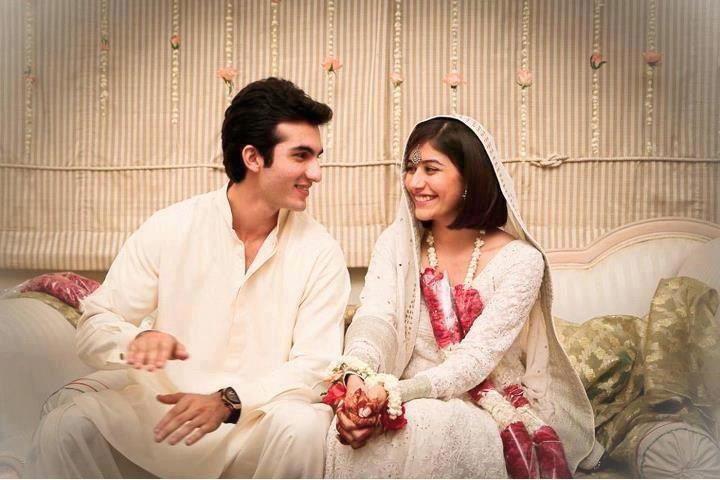 The amazing anchor and actress, Sanam got married to the talented writer Abdullah on, October 24, 2013. 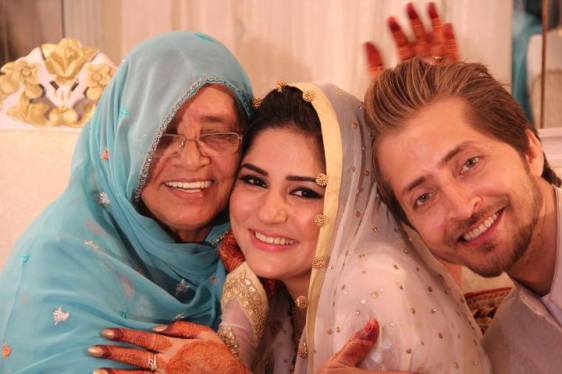 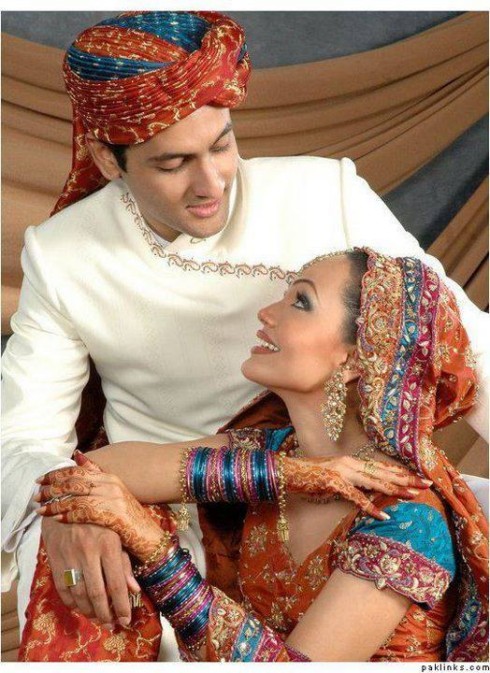 Saud and Javeria became life partners in the year 2006. 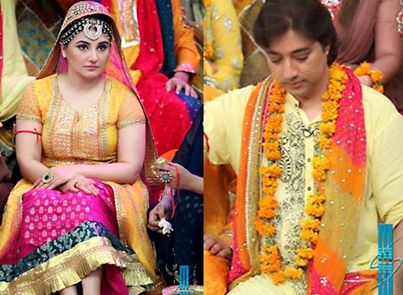 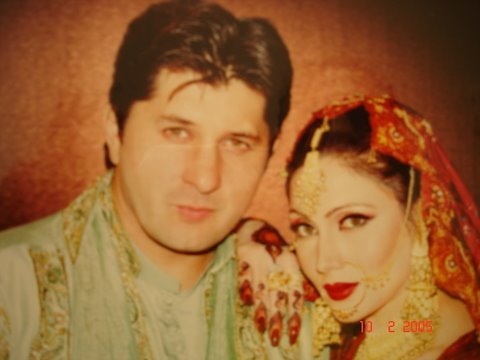 Also See: 10 Times Tolstoy Made You Fall In Love With Anna  Karenina!