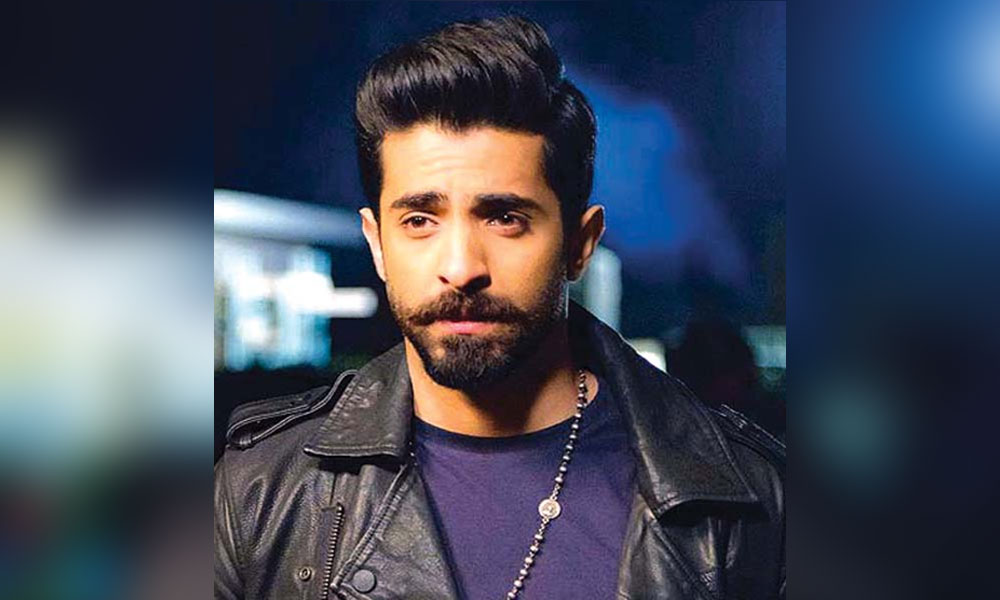 What are our teenagers saying these days? If you have no idea what those slang words mean, don’t crush yourself – this is just everyday teen lings.

Teen tends to have their own language, and if u feel out of water sitting between crowd so, we have a guide to help you sort through the jargons. And on a holiday at a side, it could be useful to pick up a few set phrases to blend in with your preteens at your holiday dinner- without looking completely out of place. And enjoy a good time with your family.

In some way, you get all these new and pleasing catchphrases that are suitable for their ages, but at times it feels that their writing suffers. Nowadays people want to write in the same way as they speak and because of them this laziness everything becomes short form. 2012 was the year where we were listening to a lot of these catchphrases e.g on social media, movies, in school hallways and even in newspapers.

Now it’s a time to take a look at what this year has wrought. It is not meant to differentiate between tweens and teens. There is a big list of these words, but rather, to share what could be the next “hepcat” or “slogan”. And not from specifically any year, but these jargons seems to have the most staying power.

This catchphrase stands for “Lots of laughter” or “Laugh Out Loud”. You all have definitely listened to this word in comments on Facebook, WhatsApp, while texting etc. In my opinion, this phrase should be thankful to social media for being renowned and famed.

“YOU ONLY LIVE ONCE” this is an acronym we heard a lot. We use this term before taking risks or questioning a situation. Although it is used to motivate someone to do something out of comfort. It is used as a hashtag on Twitter to call the attention of people for something excited. Every person does stupid and risky things. In my opinion our generation do not need a catchphrase to encourage them.Hence it was named the worst word or phrase

Nothing surprising or new about this word “SWAG”, plagiarized from a Scottish jargon “swagger”. Having actual meaning “confidence” or you can say ‘to have something stylish’ or ‘to be cool’. This word becomes hell popular because of an Indian movie`s song named “SWAG SE SWAGAT” and becomes the favorite word of all teens.

SMH stands for “Shake My Head”. You`ll see this catchphrase often used in text, messages, Facebook chatter and used in a meme. Literally having no decent meaning, it becomes famous day by day.

YO actually means “YES. A contraction of the possessive adjective “your” and now it is ineluctably further shortened to “YO”. We are listening to this wordless in written and more in songs and raps. This word has more likes and followers than a living being. Besides this all, YO is as famous in all world as the stars in the sky!

The acronym has multiple meaning. Having abbreviation of “WHAT THE FUCK”. But ‘W’ can stand for various other question words. Like “WHO THE FUCK”, “WHERE THE FUCK” etc.Actually having the meaning of what the shit or hell.Do you think this word should be spoken especially in between teenagers? Is this the language our teens r speaking. So, how we can say that they will be good at speaking and especially in writing?

It is a net-centric abbreviation for the popular exclamation “OH MY GOD!”, generally used in conversation to express your feeling such as to exclaim surprise or disgust. Most commonly used by teenage girls who find it depressingly hard to type out the whole entire world. It is assumed that humans seem to be getting dumber from generation to generation.

Common internet catch slang meaning “BY THE WAY”. Some have said it really means “Back To Work”. This catchphrase is frequently speaking in our society and is getting renowned day by day… In messages, comments etc we see this phrase. And the thing is we are in use to speak these words and phrases in daily life. It is used to wind up the topic and start a new topic.

Stands for “BEST FRIENDS FOREVER”. An abbreviation mostly written on binders or notes by girls in grades school, however, over the last few years, people who use to use the term in grades school have actually started saying it, typically in a joking manner, to mean a close relationship with someone.

A substitute term for boring DETAILS in a story. A phrase used in many situations, usually to make fun of someone who is talking unremittingly about something you don`t know or you really don’t care about. It is used to mock someone for snivel or asking a dumb question if said in a high voice or in a group chat.

In final consideration, I just want to clarify that there is a huge crowd of these slangs but I have just written some of the famous jargons. Besides these all slangs there are many like bae, thnx, yass, rachet, wanna, abay, bro, yah, nah and many many more…. If I start writing all of them then this becomes a huge essay. I just want to make them you all clear that by using these catchphrases and these slangs, the writing abilities of our teenagers are going bad and worst day by day. Our whole world, as well as total social media, is jammed by these slangs and phrases.

Now, at last, I`ll conclude that when we have to read books, it is our hobby not to open books but open net and read everything there, which is not a good hobby. Same as, by using these jargons our writing skills are buried here and there. Just to write fast and short-formed we use these jargons which is not a good sideline. And it`s my duty to do as good as I can for our teenagers. Hope our teenagers will read this and make them clear where they are wrong.

Read Also: A List Of Punjabi Slangs That Only Punjabis Understand And Others Don’t!

This Guy Reveals How Facebook and Google Track Each and All of Us and It’s Scary!
5 Tips To Avoid Freelancing Nightmares
To Top