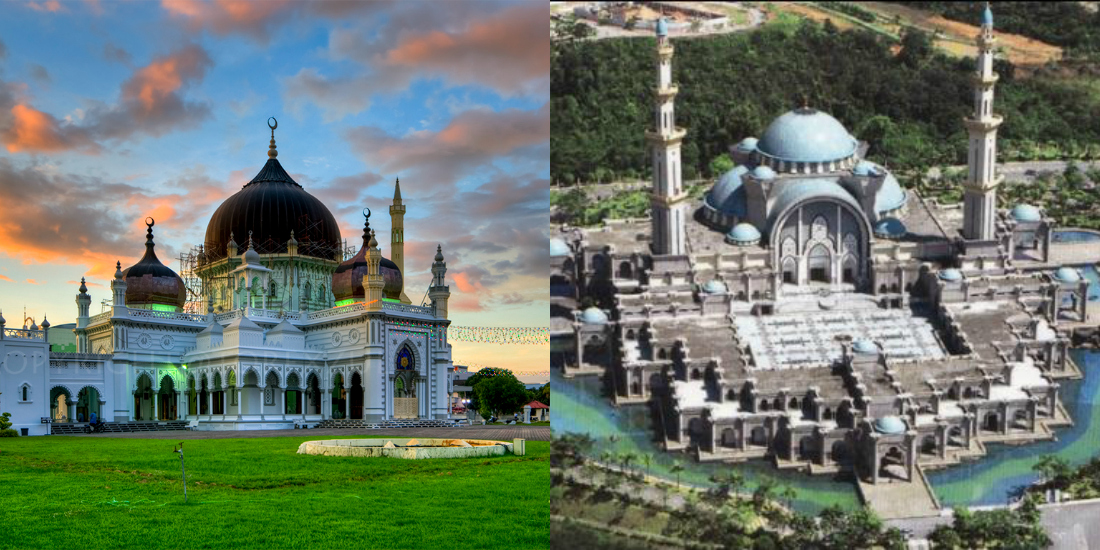 Almost 65% of Malaysia’s population follows the divine religion of Islam. The multicultural country might be considered a ‘party paradise’ for traveler’s who pay to see Malaysia’s natural beauty, however, truth is far from it. Malaysians have the biggest hearts, hearts that hold love for the religion of Islam.

Here’s an example of what Allah’s house means to Malaysians.

This mosque is located in Kuala Lumpur. It has a capacity to accommodate 15,000 worshipers and is situated among 13 acres of beautiful gardens. This is one of the oldest and most extravagant mosques in Malaysia, which was built in 1912 and designed by  late Sultan Muhammad Jiwa Zainal Abidin 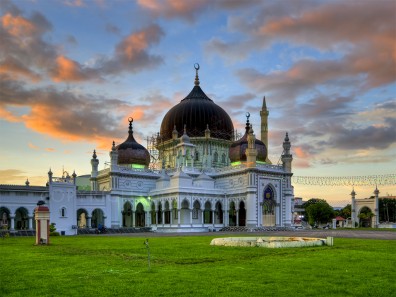 Jamek Mosque is one of the oldest mosques in Kuala Lumpur, Malaysia. It is located at the point where the tributaries of the Klang and Gombak River meet. 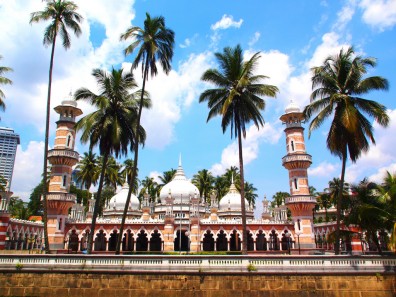 Sultan Sulaiman Mosque is Selangor’s royal mosque, which is located in Klang, Selangor, Malaysia. It was constructed by the British in the early 30’s. It has both western and neoclassical architectural styles. 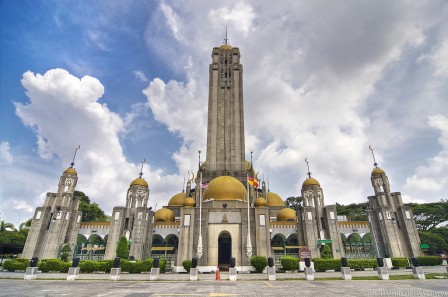 It is the oldest surviving mosque in Malaysia, dating around the 17th-18th century. It is located in Jalan Kuala One of the most architecturally beautiful mosques constructed in Malaysia. 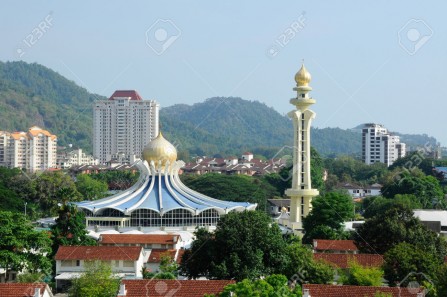 Built near the Federal government complex this mosque has both Ottoman and Malay architectural styles. 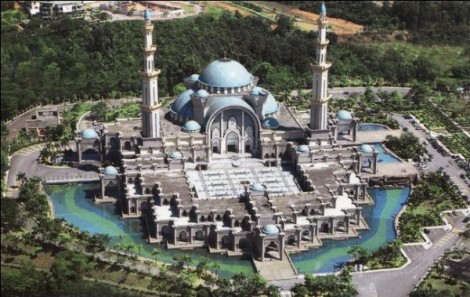 Also Called the iron Mosque, which was constructed to accommodated 24000 government officials working around the area 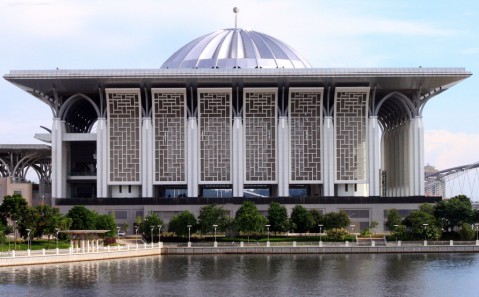 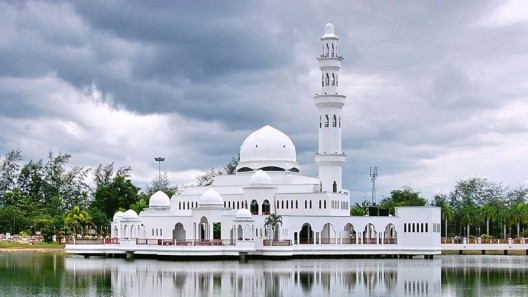 So, do you still doubt Malaysia’s devotion and love for Islam?

Whopping Amounts Spent On PSL Players!
The Importance Of ”Honesty Hours” AKA Tahajjud Prayers
To Top