10 Lessons Of The Second Ashra Of Ramadan For Blessings And Mercy|Parhlo.com 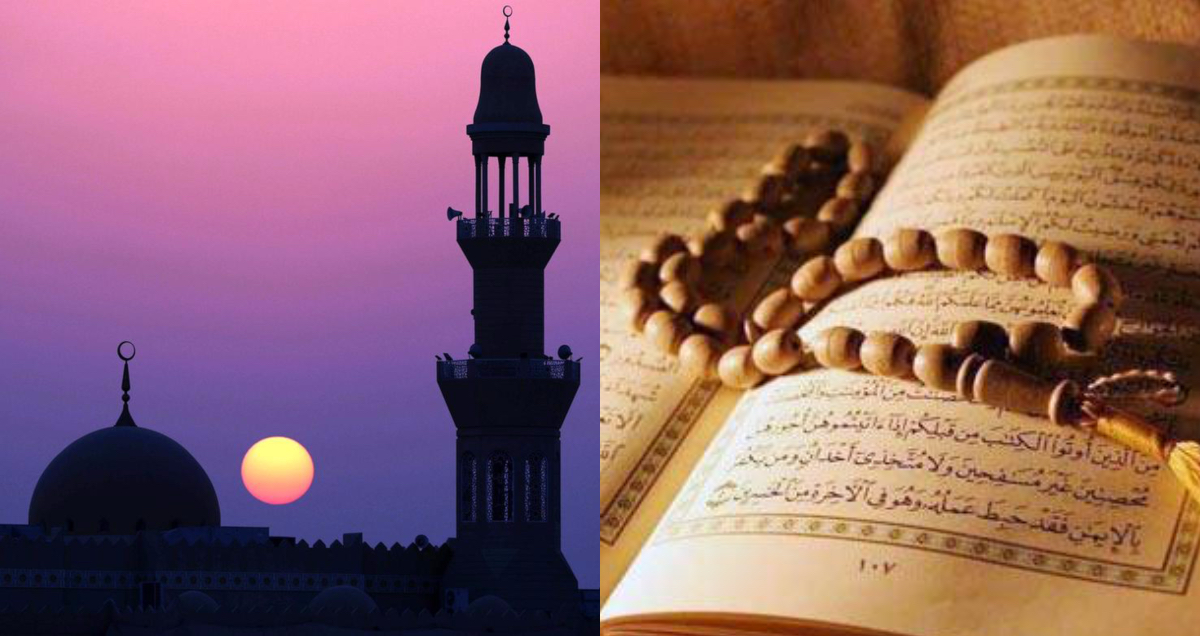 Ramadan, the ninth month as per Islamic calendar, discerned by Muslims as a period of fasting and getting close to Allah by all means. Ramadan comes in the five pillars of Islam; thus, it is significant for Muslims across the globe. Ramadan is divided into three stages-first Ashra (Rehmat), second Ashra (Maghfirat) and the third Ashra (Nijaat).

The word Ramadan originates from the Arabic root rameeḍa, which means searing heat. Fasting is obligatory for grown-up Muslims, excluding those who are sick, wayfaring, aged, pregnant, diabetic, breastfeeding, or on menstrual periods.

When fasting from sunrise until dusk, Muslims abstain from meals, drink, smoking, carnal relations, and wicked behavior that may neutralize the prize of Ramadan (Sauum). Mainly, endeavoring to purify themselves and increasing “Taqwa” (God-consciousness) is the goal of Ramadan.

The pre-morning meal is called “suhoor”, while the sunset meals to break the fast is referred to as “iftar”. Religious rewards for fasting are supposed to be doubled during the holy month of Ramadan.

How To Get Most Out Of Ramadan 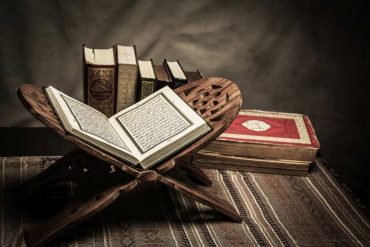 Praying five times a day is obligatory for Muslims. However praying more than five times, (Nafl) can multiply your rewards and make you closer to Allah.

Zakat comes under the five main pillars of Islam, it is paying of 2.5percent of your wealth to the needy people. Paying Zakat is one of the ways of making most out of Ramadan

Itikaf is the Sunnah of the Holy Prophet Muhammad (S.A.W). Itikaf is a method in which Muslims go to mosques for last 10 days of Ramadan to attain the blessing of Allah Almighty

Recitation of the Holy Quran and reading it with translation to know what Allah is saying can bring you closer to the Almighty. Read complete Quran in the month of Ramadan.

The Second Ashra of Ramadan (Pardon)

Second Ashra of Ramadan starts from 10th of Ramadan until 20th of Ramadan. This Ashra is about seeking forgiveness of Allah. The Dua of the second stage (Ashra) is “I ask forgiveness of my sins from Allah who is my Lord and I turn towards Him.” In this Ashra the doors of forgiveness are open for any sinner, no matter what he has done, he can beg pardon of it from the Omnipotent, ALLAH.

THE 10 LESSONS OF RAMADAN second ASHRA

Thank You Mom For Giving Me Life – 12 Ways To Show Her You care!
Dollar Price Today Has Increased, Lekin Aap Ne Ghabrana Nahin Hai!
To Top