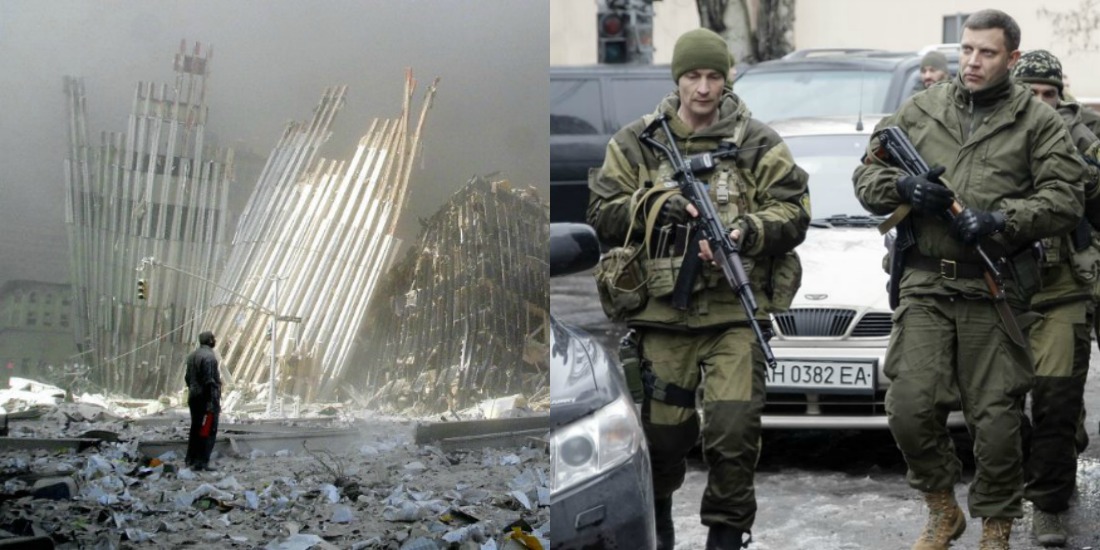 Whenever there is a terrorist attack, a mass shooting, a suicide bombing or even a civil war.. people from all over the world are quick to judge and blame it on ‘radicalized Islam’ or ‘Muslims’. As soon as 9/11 happened, a news anchor on the CNN, without ANY knowledge of the attack or what had actually happened.. blamed it on Al-Qaeda and Islam, even before the second plane had hit the towers.

If you know your history, you probably realize the fact that Islam and Muslims have had nothing to do with the largest genocides that have occurred. In fact, it is the Muslims who have suffered the most at the hands of the West.

Here are 10 biggest examples of how the largest genocides and terrorist attacks were NOT carried out by Muslims.

1. Hitler-the Austrian born German, who killed 11 MILLION people was NOT a Muslim 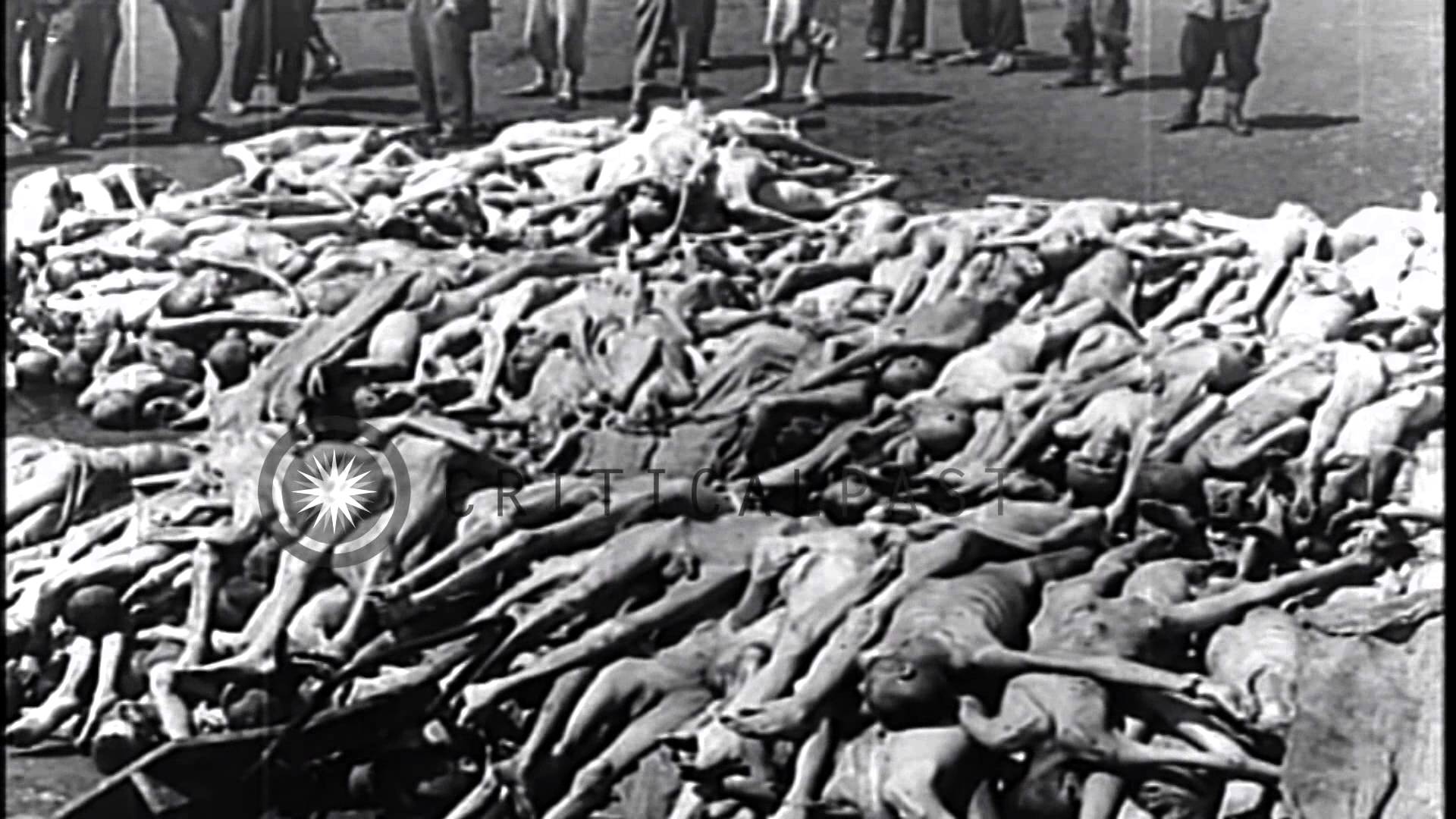 2. Mao Tse-Tsung (Zedong) who killed 20 MILLION people was NOT a Muslim 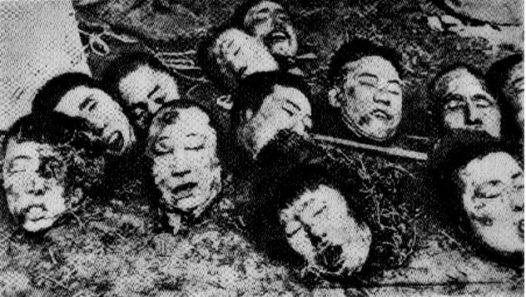 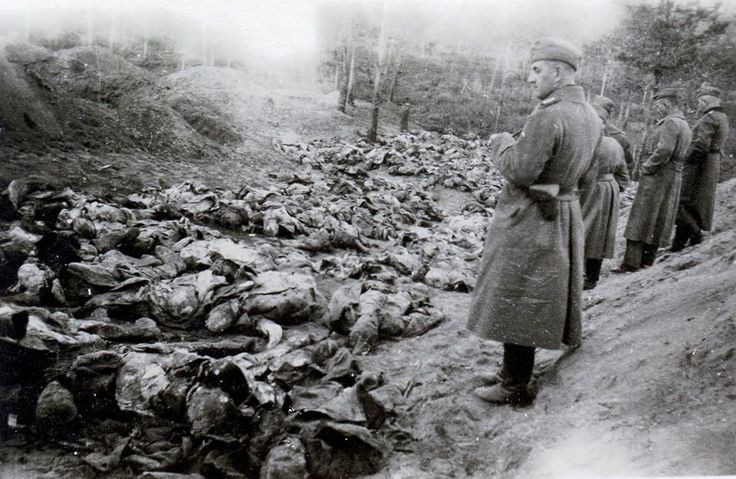 4. The 5 MILLION deaths in Vietnam War was neither caused by Muslims nor fought by Muslims 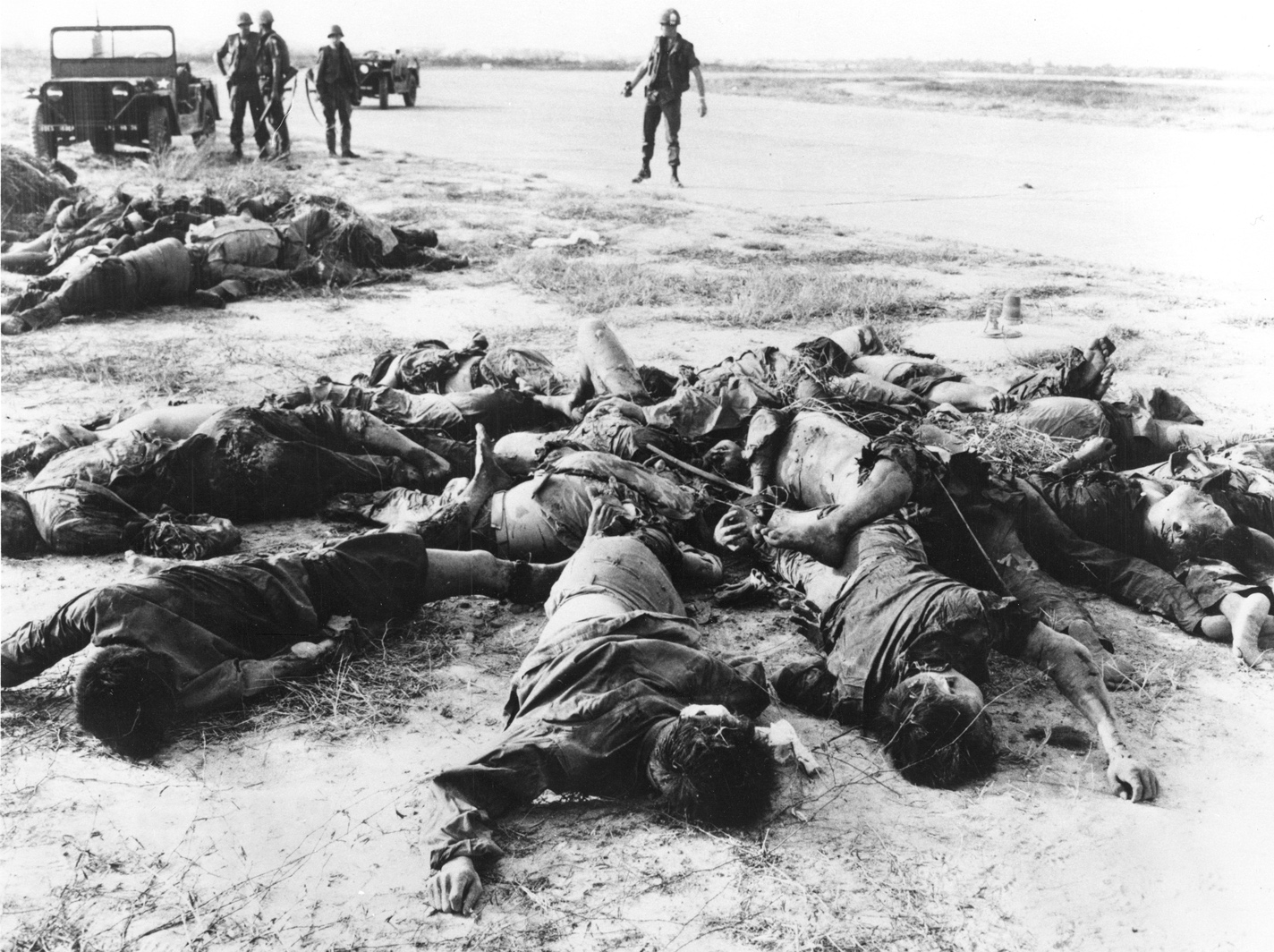 5. 17 MILLION deaths in World War I were not caused by Muslims 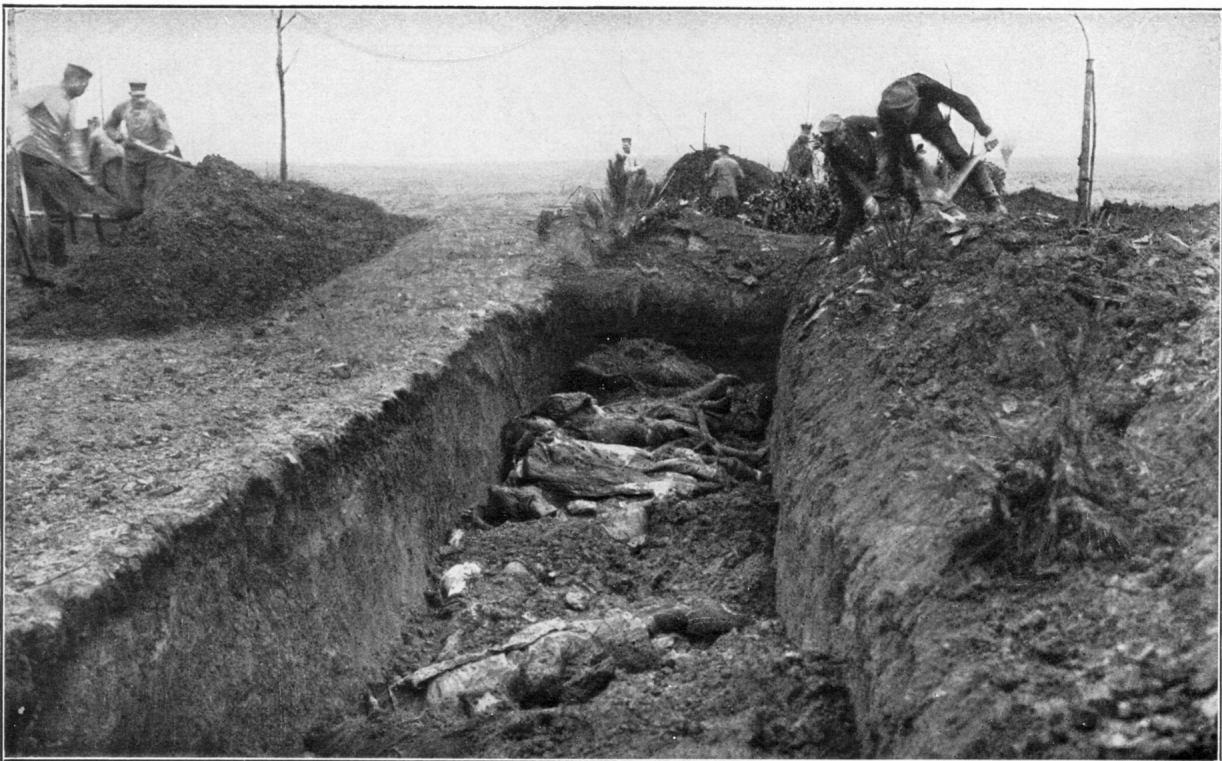 6. 55 MILLION deaths in the World War II were neither caused nor fought by Muslims 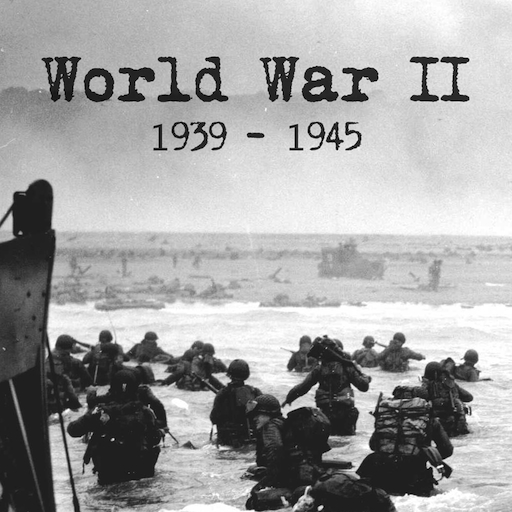 6. 200,000 Japanese people who were killed in Hiroshima and Nagasaki bombings, Muslims were NOT responsible for their deaths 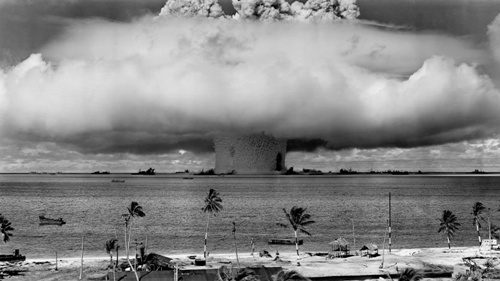 7. 12 MILLION Muslims who died in Iraq were NOT killed by fellow Muslims 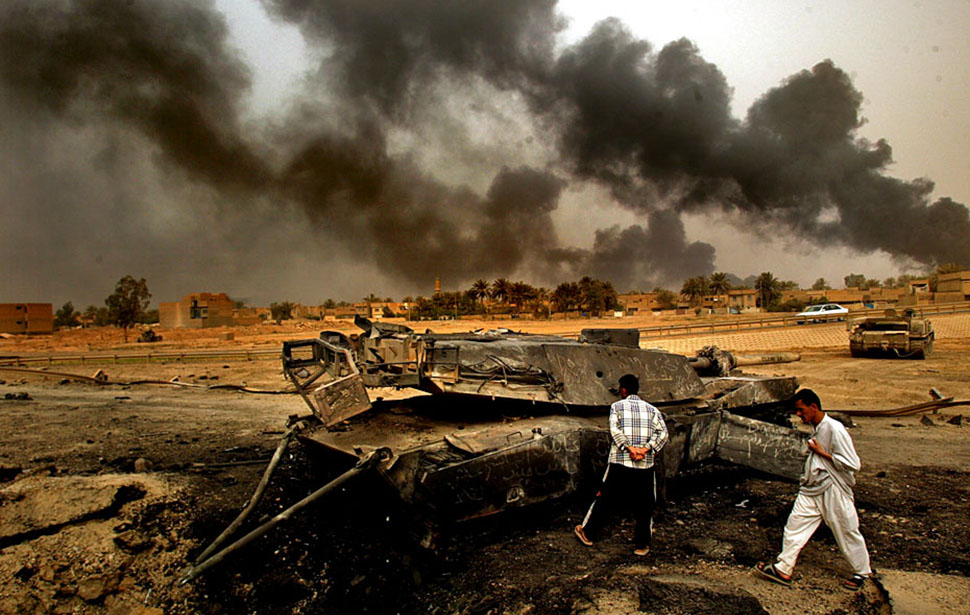 8. 3 MILLION people killed in Cambodia were not butchered by Muslims 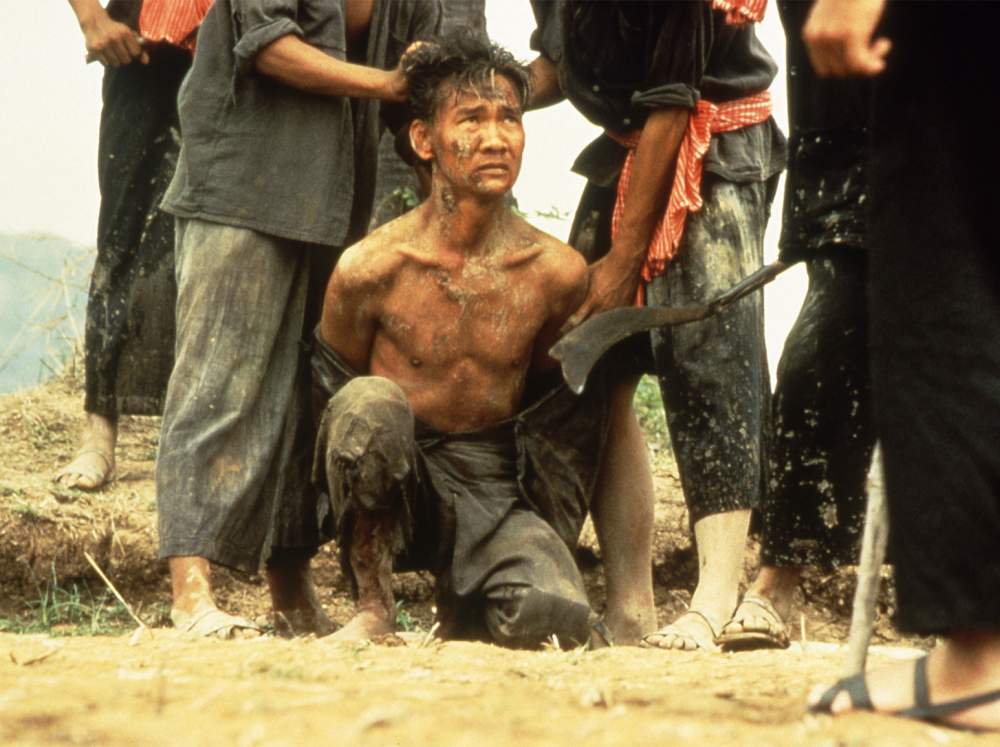 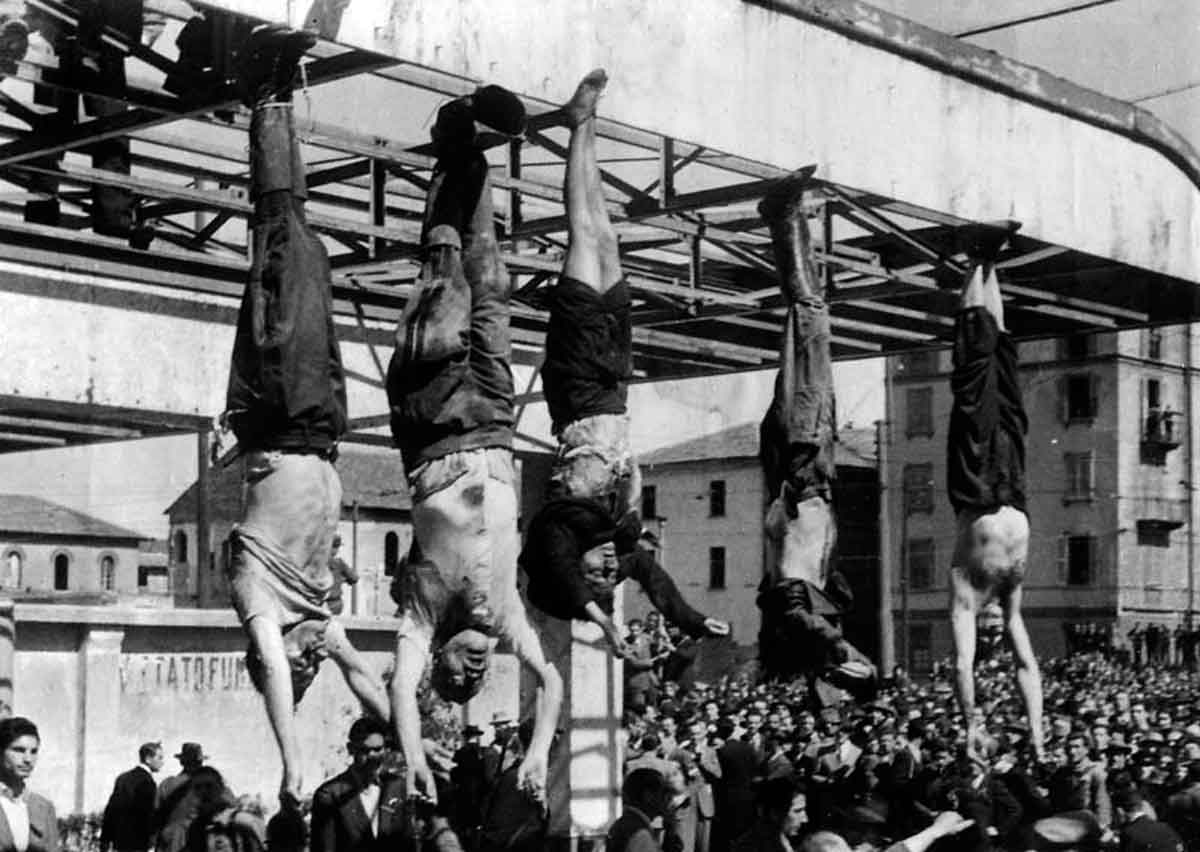 10. 500,000 people killed in Boznia & Kosova due to ‘ethnic cleansing’ was NOT carried out by Muslims 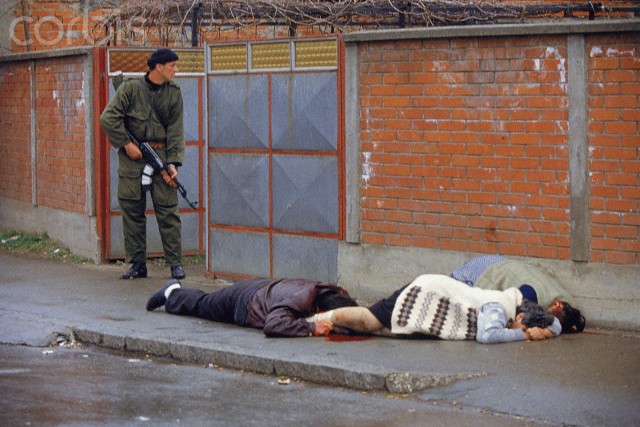 Similarly, the recent worst mass shooting in the history of the US, where 50 homosexuals were gunned down by a maniac, was blamed on ‘radicalized Islam’ – it turned out, the shooter himself was gay and was taking revenge for being induced with HIV.

Let us never again be too quick to judge and blame everything on Muslims and Islam. The world has many other evils to avenge, first.