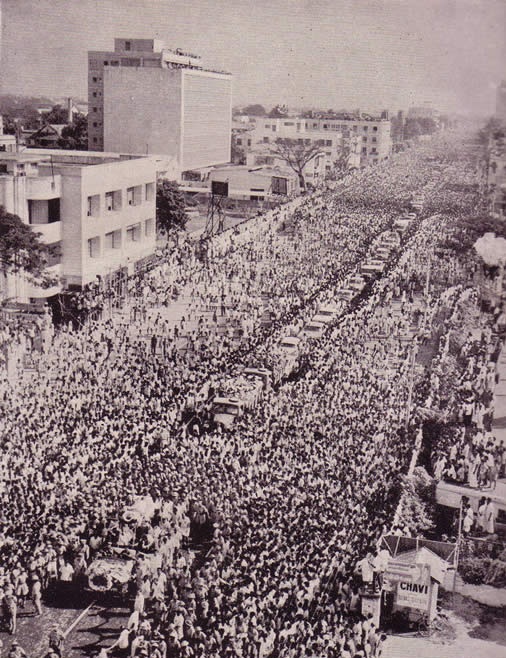 This weekend, the controversial and popular remarks of the pope on the Charlie Hebdo cartoons of Prophet Muhammad, drew a crowd of six million people in Manila, Philippines. However, it is not the largest gathering in the human history. The other nine are stated as under: 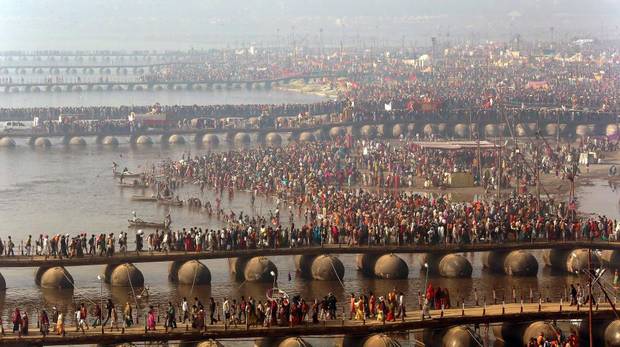 Kumbh Mela is believed to be the largest religious gathering on the planet. It is held every 12 years in Utar Pardesh, the northern Indian state.

It is believed that in 2013, a sum of 30 million Hindu pilgrims gathered to bathe during the event. 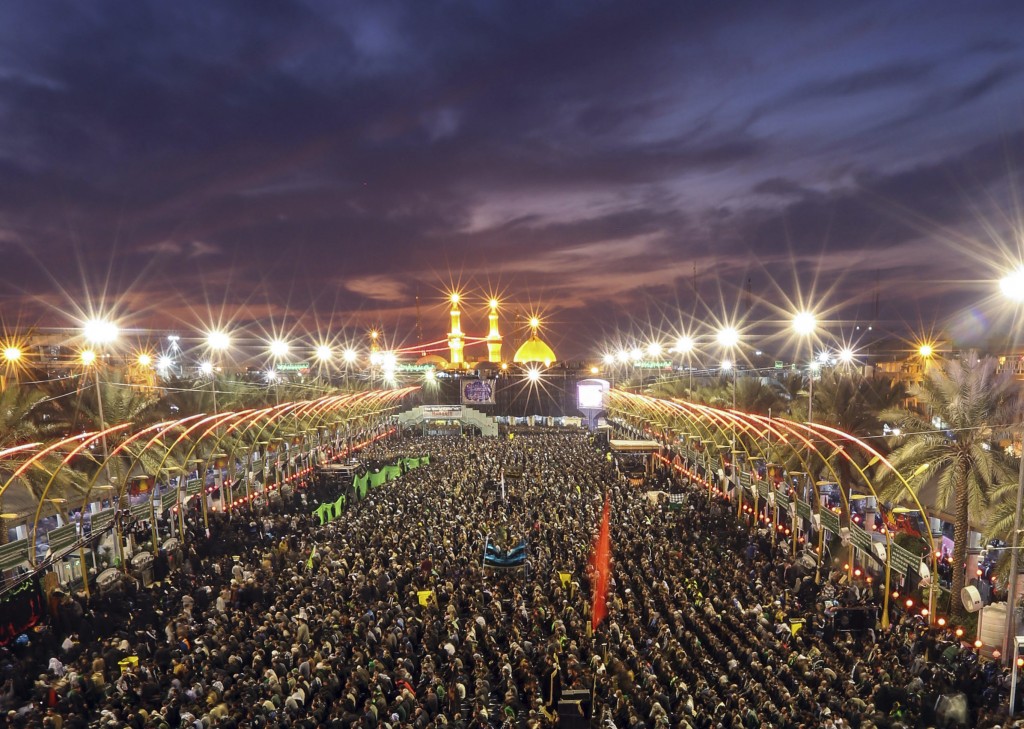 In 2014, up to 17 milliopn from all around the world gathered in Iraq to commemorate the death of one of the grandsons of the Prophet Mohammed, Imam Hussain. The event takes place in Karbala, each year.

It is widely believed to be the largest funeral gathering in the human history.  15 million people attended the event in Chennai in memory of ex chief minister of Tamil Nadu. He was widely respected as a speaker and writer and he became extremely popular after making Tamil the official language of the state, rejecting Hindi. 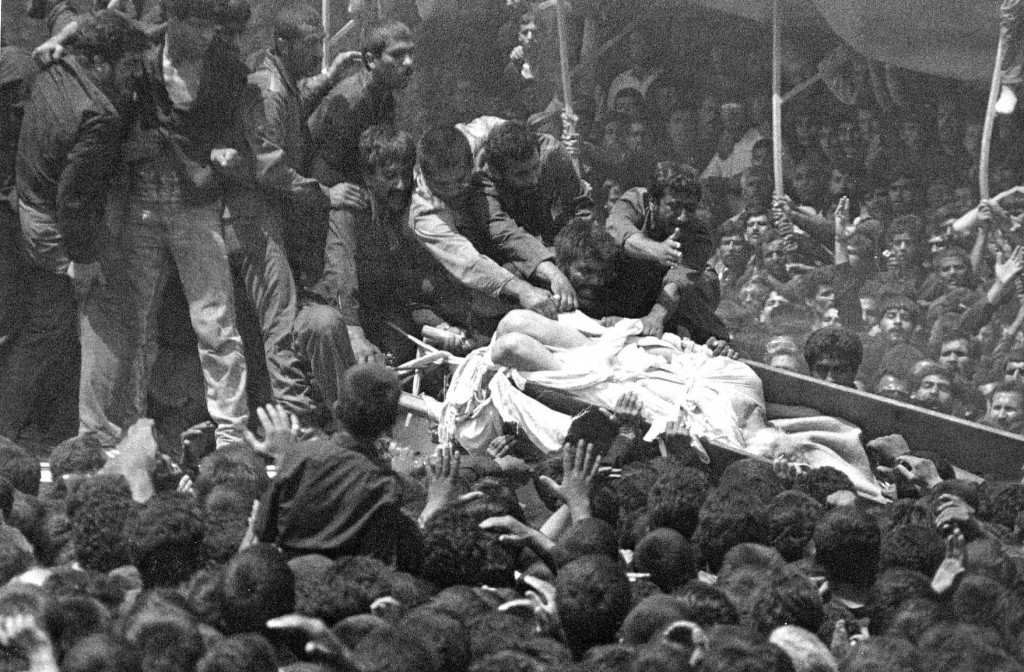 Approximately, 10 million Iranians visited Tehran to mourn the death of Ayatollah Khomeini in 1989. Several of the attendees were crushed to death as the crowd became uncontrollable. 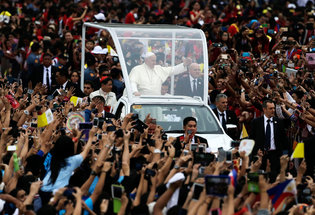 Papal gathering in the Philippines, 2015

According to the head of planning agency, Manila, six million turned out to see the Pope in country, breaking the previous world record for a papal gathering of five million. 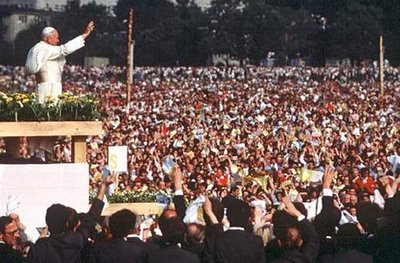 On January 15, 1995, over five million people took part in Pope John Paul II’s Sunday mass (World Youth Day). Pope had to be flown to the event by helicopter as the authorities were unable to navigate the crowds on the ground. 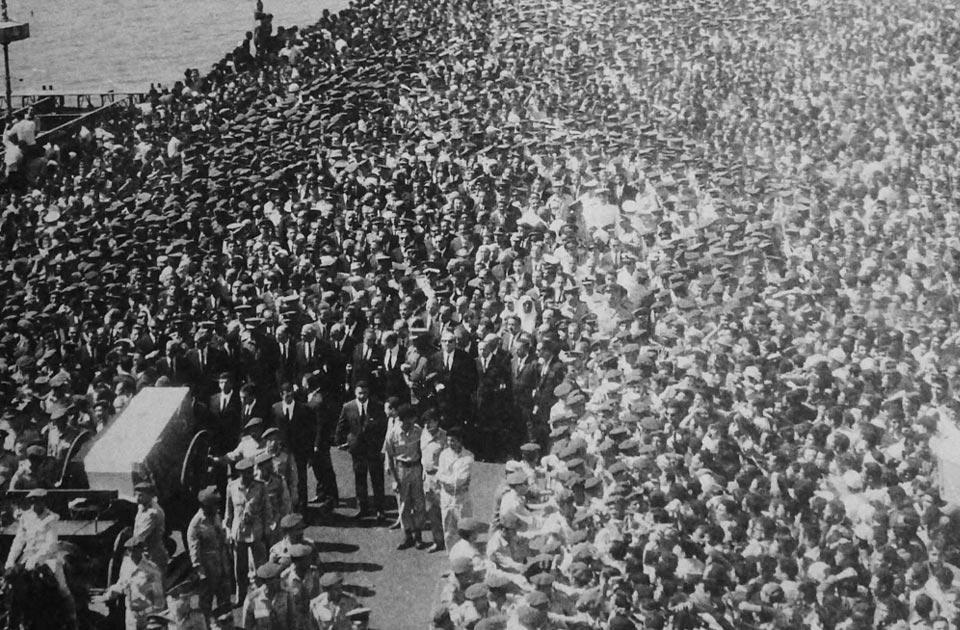 It is believed that five million people attended the funeral of Gamal Abdel Nasser, the Egyptian president in Cairo. 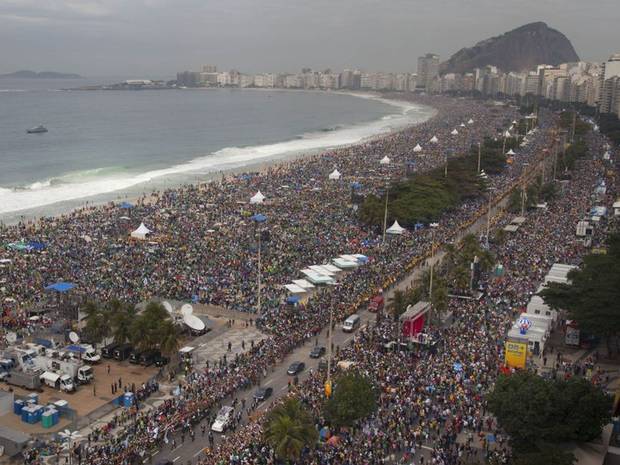 Rod Stewart attracted a crowd of three and a half million to his rock concert which was held in Rio de Janeiro. 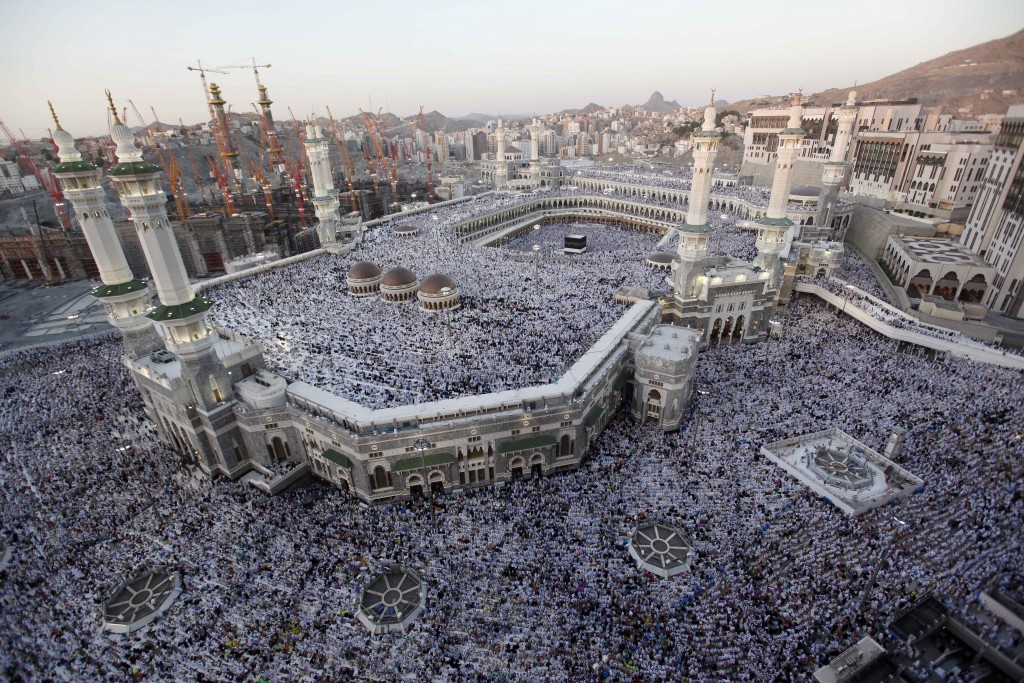 In 2012, around three million people were estimated to reach Mecca to perform the Islamic pilgrimage of Hajj. A lot of pilgrimages slept on the marble floor outside the Grand Mosque, the central point of Islamic faith. 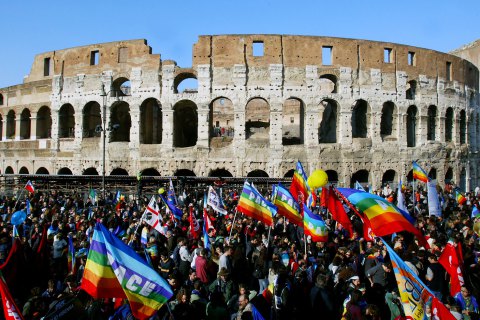 It is believed that around three million people march through Rome to oppose the US-led invasion of Iraq. It is supposed to be one of the biggest anti-war marches in the history.

Balochistan – A diamond in the dirt?
World Leaders on Toilet
To Top