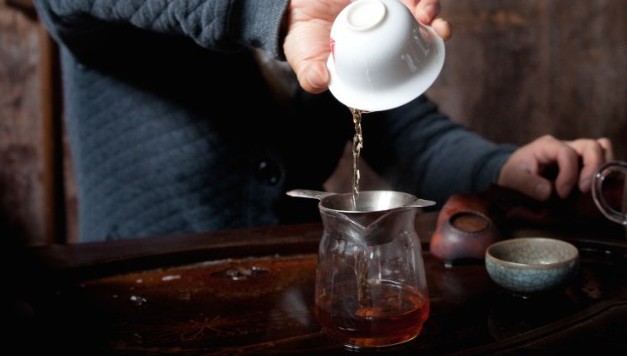 If you think it’s chai that makes you Pakistani, think again! Chinese have been drinking tea for thousands of years it was later adopted by the British the by the subcontinent!

Originally derived from a fritter that Persian-speaking invaders brought to the subcontinent. Before the 10th century, Samosa was only know to people in the Middle East.

This yummy delicious treat is not of Pakistani origin either, it was originally made in the Middle East. 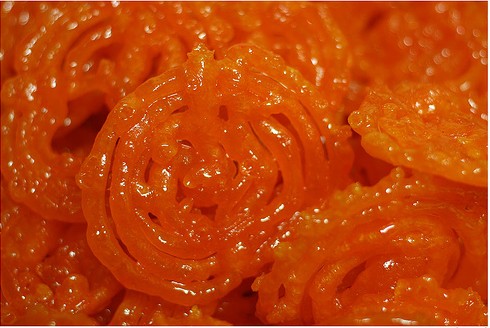 This subcontinental staple is originally from Persia.

It is a dish which originated in Turkey but also has some Persian roots. 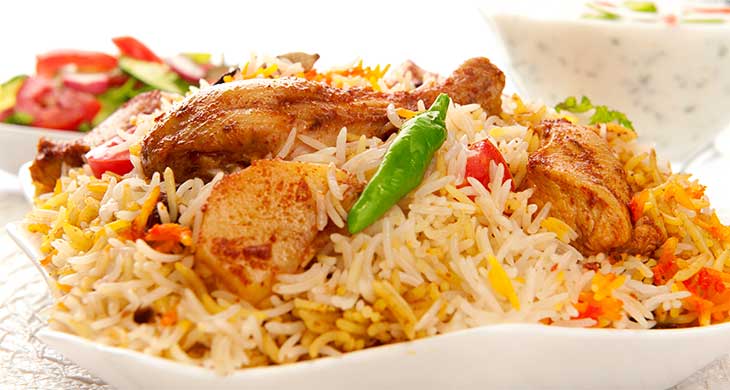 Naan bread is also from Persia, later was adopted by Afghans after that the trend entered Pakistan. Chicken tikka no matter how Pakistani you think it may be, it also is from Persia. 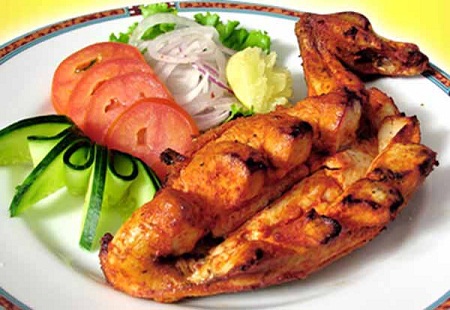 Surprised? We too are!

Also See: 4 Times EatOye Understood The Introvert Foodie In You!

Things Everyone Should Know About Halal Food!
10 Everyday Food Items That Are Killing Your Brain
To Top