Have you ever wondered how the richest man on earth lives like? It’s no question that you begin to scale Bill Gates’ house in outrageous terms because if there is a word to describe it, it’s none other than crazy.

It is true the way business magnate Bill Gates live is beyond comprehension for people.
You can tweak your imagination to all levels it could form a warren of possibilities of mind-blowing facts about Bill Gates’ house.

How he spends his time and the number of features Bill Gates’ house currently has is absolutely worth your attention because it consists supreme integration of technology. It’s a whole masterpiece that can only be carried out by the likes of Bill Gates.

With a net worth of $83.7 billion, Bill Gates’ way of living in his house should not surprise you. However, there are houses of other rich people that would cost remarkably the same but they are not as smart, as technologically driven and simply not Bill Gates-like in any terms.

Do you have a name of your house? His house is named Xanadu 2.0, took 7 years to build and the cost amassed as high as $63 million. Spread across 66,000 square feet, Bill Gates’ house is absolutely massive!

We have managed to round up some ridiculously amazing facts about Xanadu 2.0. Let’s find out what makes it the house of world’s richest man: 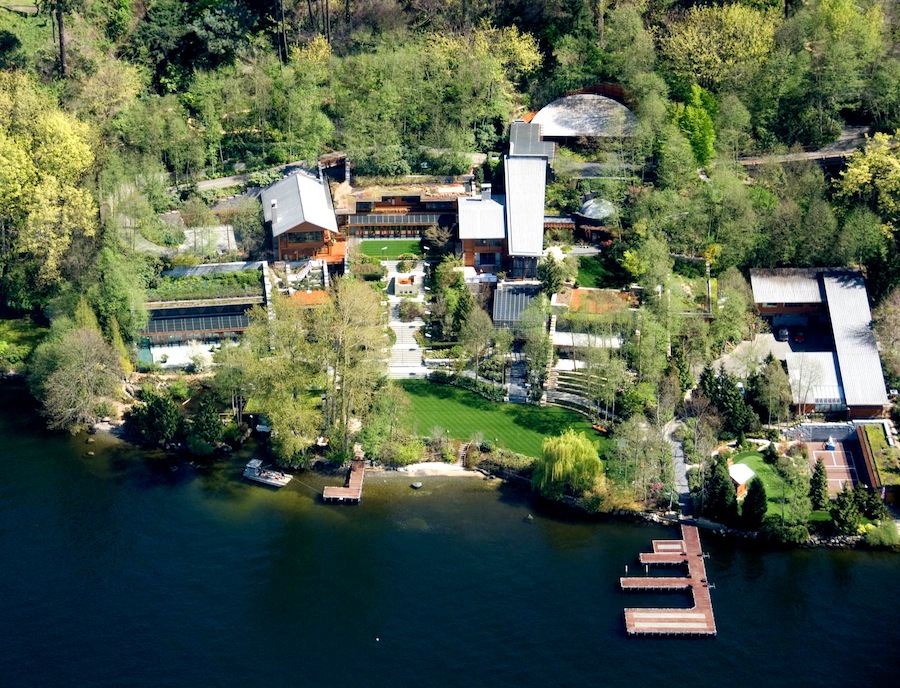 A research was conducted by King County public assessor’s office to scale the property’s worth today. It shows that Bill Gates’ house is now worth a staggering $150 million! Surprisingly, he managed to purchase the property initially back in 1998 for $2 million. It is also reported that Bill Gates pays over $1 million in property taxes every year, just a bite he would never ever feel.

2. The house has got 7 bedrooms Considering the worth and size of this enormous state, only 7 bedrooms seems disappointing but we understand, Bill Gates does not like it all crazy. It’s still a home, a decent one with reasonable things and it is a matter of personalization when it comes to bedrooms. Why would he need 19 bedrooms in his own home? Who would occupy all the rest, anyway? Makes no sense, as thought Bill Gates indeed.

With 7 bedrooms, there are 14 half bathrooms and also 10 full bathrooms. In his main house that he lives, he surely has a guest room beside the guest house itself, which is our next point…

3. Enormously integrated with technology is the guest house 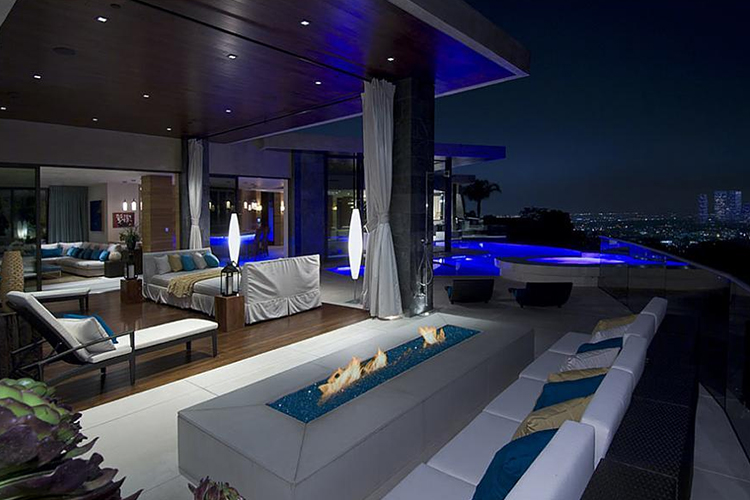 Come on, it’s Microsoft’s owner. You are probably using it right now. You can image the height of technology his house would have. All insane gadgets and software the company built came into being from this hub. Talking about the guest house, it’s remarkably studded with technology.

Bill Gates wrote much of his book, “The Road Ahead” in his guest house, in fact.

4. You can park up to 23 cars in Bill Gates’ house’s garages 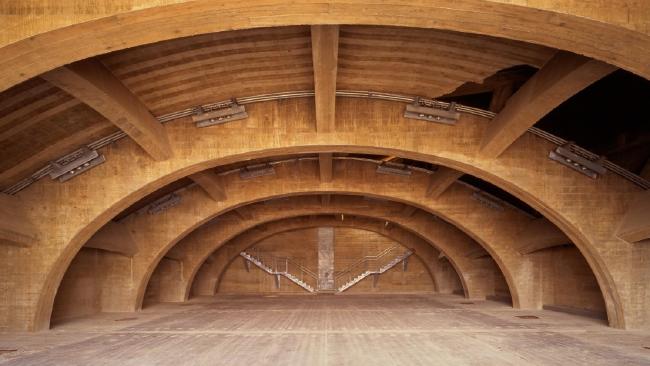 Yes, it can accommodate that number of cars just like a parking lot. There are many garages in the house. They are located at different points around the entire property. However, the most interesting one is an underground garage made out of stainless steel and concrete. This particular one can accommodate up to 10 cars alone. It has been given an artistic or more appropriately, a deconstructivist look due to the purposely broken concrete. Sadly, it is not open to the public and not many have caught sight of it.

5. If you are Bill Gates’ guest, you can monitor the climate and lighting of the place you are staying in. 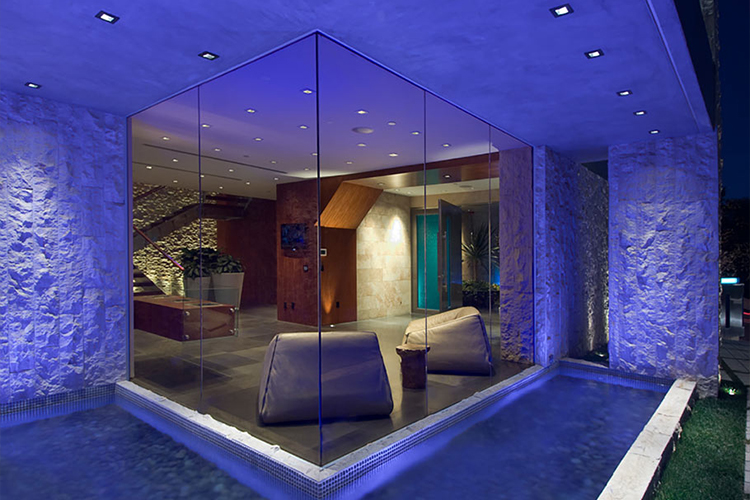 Talk about hospitality, it’s achieved on a Bill-Gates-level. A high-tech sensor system allows a guest to monitor lighting and climate of the room they are present in. If a guest arrives in the guest house, they are handed over a pin that is responsive to sensors presented all across the guest house.

A guest can simply enter the temperature and tweak lighting to their preferences. Settings change of every place as they enter and move around. Even music follows you from one room to another. This is like living a dream.

6. There is an artificial stream with live fish 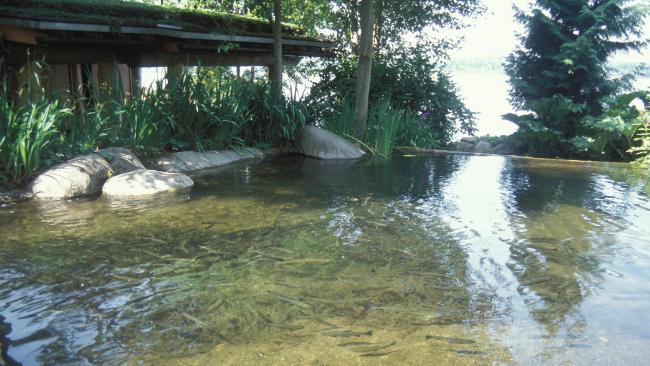 You can find anything there, so let’s not forget marine life. The artificial stream is a work of genius dedicated for a purpose. It was created to address any runoff problems that the entire state’s giant walls may have created. The water of the artificial stream is kept stocked with fish such as Trout and Salmon.

7. With a touch of a button, you can change the artwork on the walls 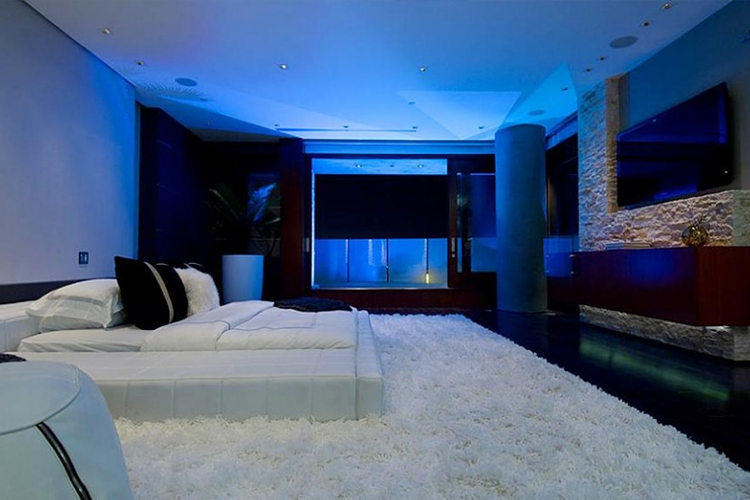 You may have issues with the paintings in your house. There would probably be a conflict of interest or simply you just don’t like some artwork on the walls. There’s not much you can do about it other than tossing it away and hanging your favorite collection but that’s not impossible with your mom and dad keeping you from touching their favorite stuff. Such things don’t happen in Bill Gates’ house; of course, it’s Bill Gates.

Over $80,000 worth of screens installed all around the house make magic happen. Anyone there can change the display. They can set their favorite artworks, images or whatever they are like. Storage devices present to store the family’s favorite artworks are worth $150,000. Think about the terabytes!

8. It uses its natural surroundings to overcome heat loss 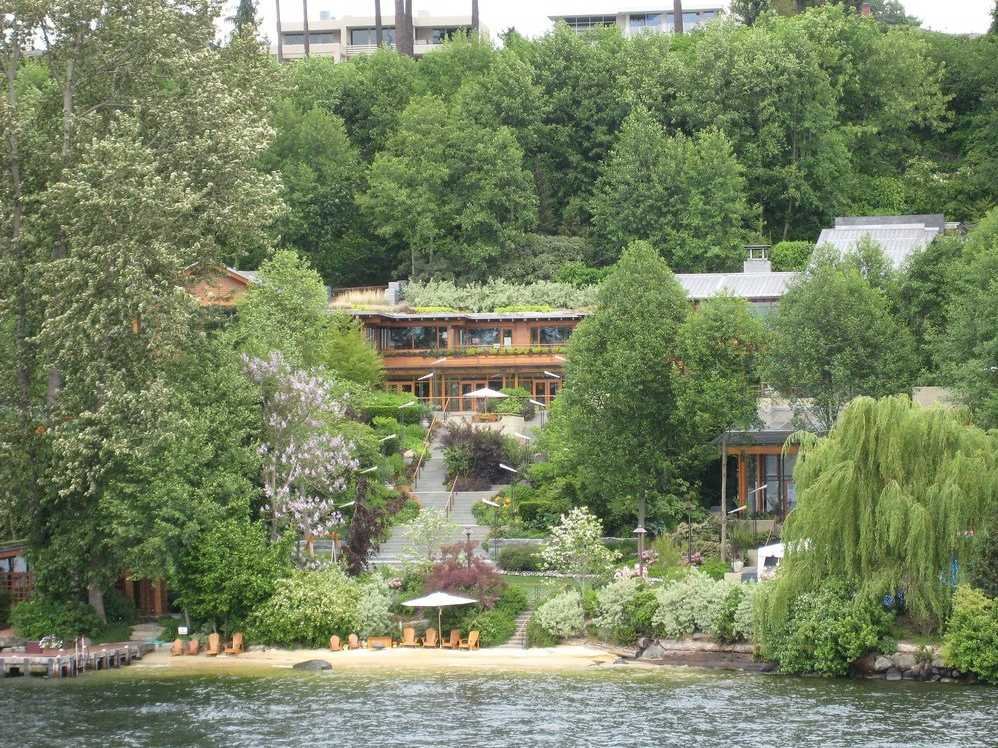 It’s a genius house, mate. It is well driven in technology but it doesn’t hamper the environment. It’s environmentally friendly as you could think. Xanadu 2.0 is earth-sheltered, meaning that it is built to regulate the temperature efficiently. You can see the tall trees surrounding it grown to prevent heat loss.

9. Underwater music system in the pool 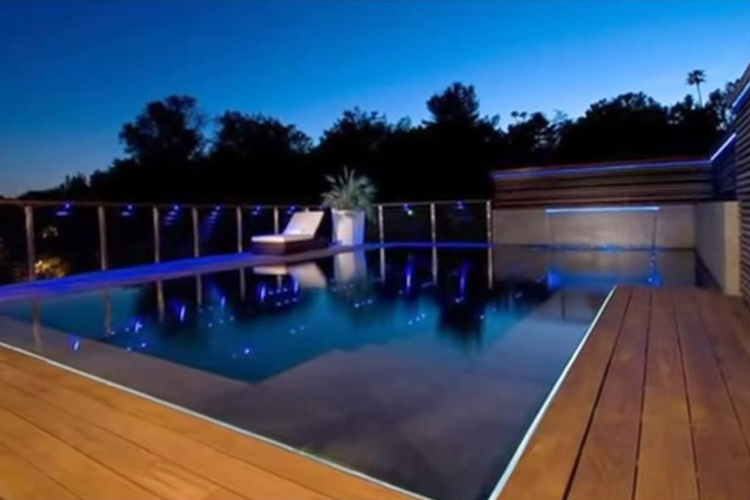 A whole building spread over 3,900 square feet to accommodate the 60 feet pool. Insane!
One can swim under a wall of glass to come up to an area having a terrace outside. Imagine swimming with your favorite music playing! 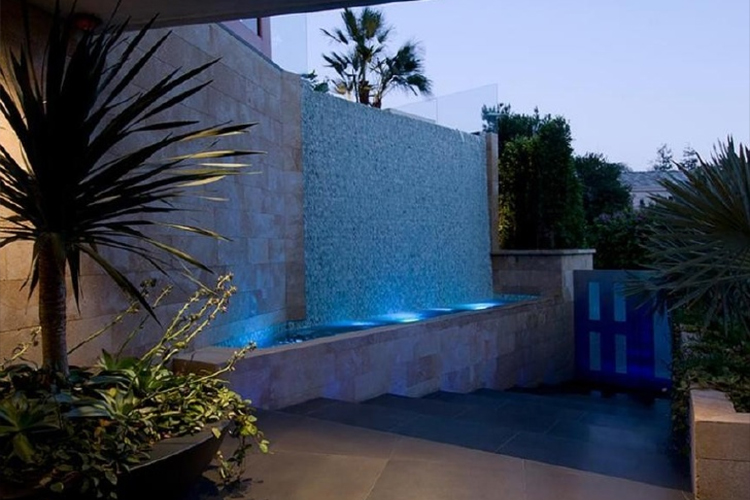 Sounds like a parliament room! If there’s a party, dinner or any occasion, the reception hall is the right place to host any extravagant feast. It goes 2,300 square feet and can sit over 200 guests. Imagine wanting to talk from one end to another, you’ll need a mike.

There’s also 6 feet wide, limestone fireplace on one wall and adjacent to it is another wall having a 22 feet video screen.

Once a person paid $35,000 just to tour Bill Gates’ house. Microsoft inaugurates an auction each year, where company employees donate services & products as their bids. Proceeds from the auction go to charity. Private tours of the house are auctioned and once a person won with $35,000.

The Students Of LUMS Have Started a “Book Donation Drive” For Helping Underprivileged Students
Ayesha Omar’s Recent Summer Traveling Spree is Giving Us All Some Serious Goals!
To Top