10 Of The Dirtiest Cities in the World 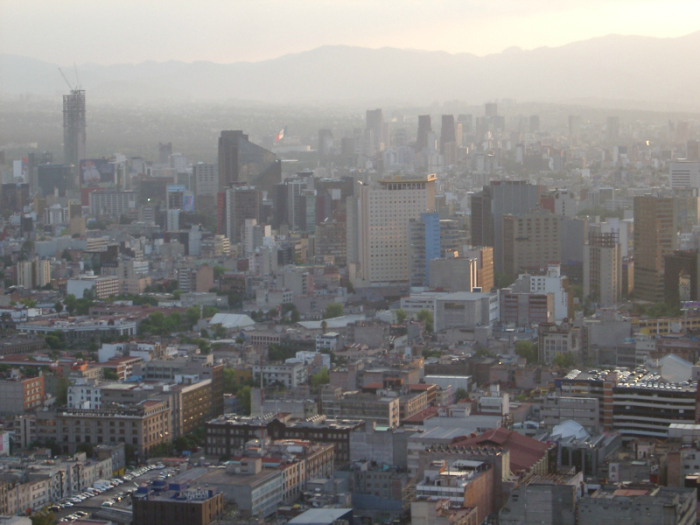 More than half of the total population of the world lives in cities these days. Around four billion human beings are living in urban industrial areas, with all the environmental issues that come with it.

In many countries of the world, the urban population is growing faster than what the infrastructure can keep up with. The industries are poorly regulated and many of the times, they dump the toxic by-products in the waterways or landfills.

Combining the data from various credible resources, and taking into account factors such as quality of the air, industrial pollution, sanitation, etc, a list has been created mentioning the 10 dirtiest cities in the world:

The federal district of Mexico City, one of the 10 largest urban centers in the world, has a population of approximately 22 million people. The city faces severe waste-disposal challenges, especially in Mexico City’s poorest slums. Due to a choking haze of smog from exhaust fumes and industrial emissions, the city has some of the worst air quality in the world. 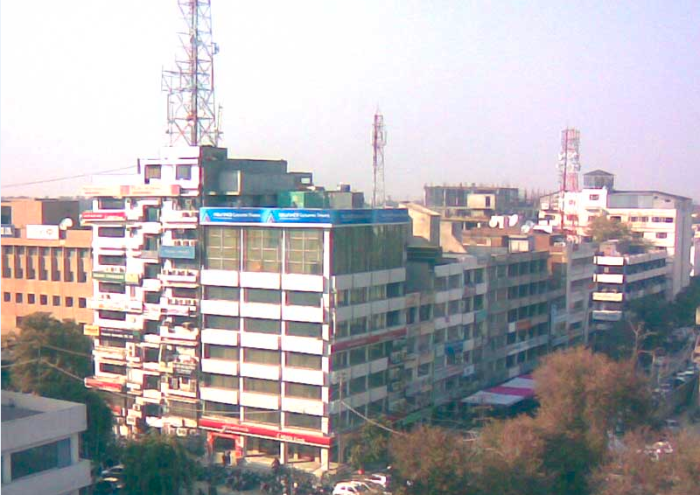 Ludhiana is amongst the largest industrial areas in the state of Punjab. It is also referred to as ‘the Manchester of India’. It is home to around 3.5 million people. The city supports a prosperous manufacturing business producing textiles, auto parts, agriculture equipment, bicycles, etc.  Thus, the city has the worst air pollution in all of India. 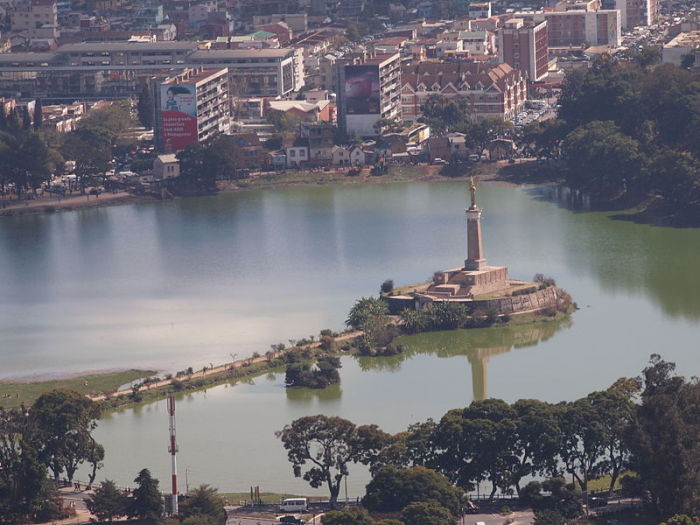 The largest city on the island of Madagascar, the capital, Antananarivo has a population of over 2 million inhabitants. The population of the city is growing day by day and the infrastructure of the city is finding it hard to keep up with the pace. The rapid industrial development of the city has almost no ecological regulations.  There is hardly any waste management system in the city. 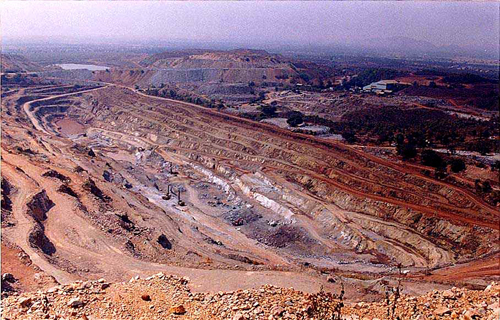 The main industry of Sukinda is mining for chromium ore, chromite etc. The mines operate with no concern for the environment. The mining waste is disposed off in the Brahmani river and other waterways nearby with dangerous levels of hexavalent chromium, known to cause cancer and other diseases. More than 50 percent of the drinking water in Sukinda is affected. The city has a population of over 2.5 million people. 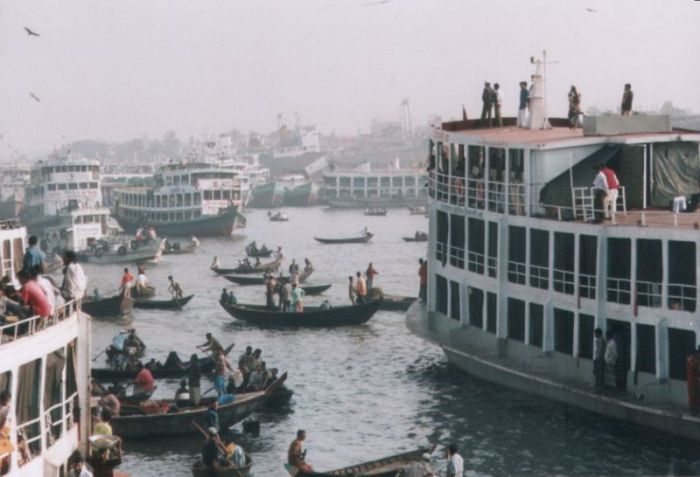 Dhaka has a population of more than 12 million people, making it one of the biggest cities in the world. It is considered to be one of the most important industrial hubs of South Asia. Dhaka struggles to provide proper sanitation and water services to its people. Only 50% of the total households are linked to a sewer or septic system. The city produces around 10 million tons of solid waste, each year, which is defused into local ditches, waterways and streams. 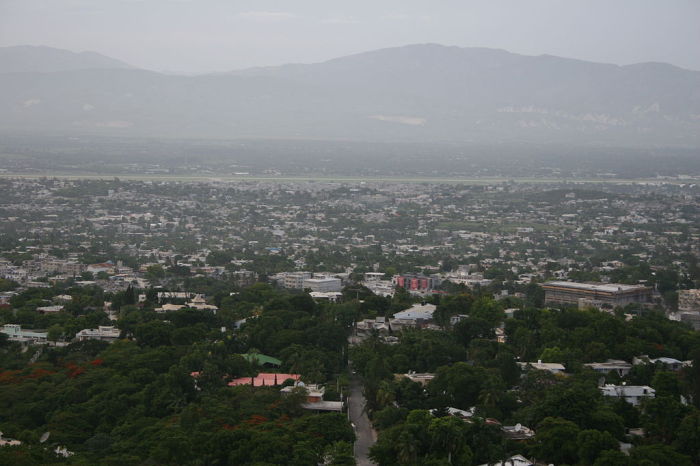 With a population of almost 1 million people, Port au Prince is the most important port city in Haiti. Thousands of people were killed in 2010 because of the earthquake that hit the capital of Haiti. The population is growing faster than the infrastructure and the city is facing many challenges. Much of its inhabitants are living without having proper sanitation, housing or health care facilities. 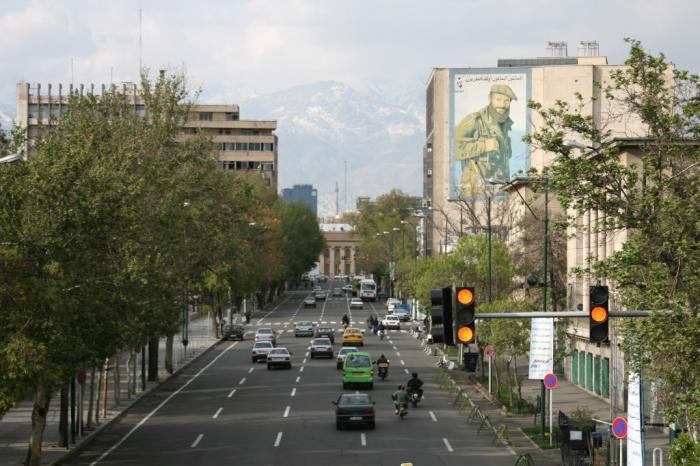 Ahvaz is a major center of Iran’s oil industry, which has been operating in the area for years without proper regulation. The city has a population of about 3 million. According to a survey by WHO (2011), Ahvaz has the worst air pollution in the world. 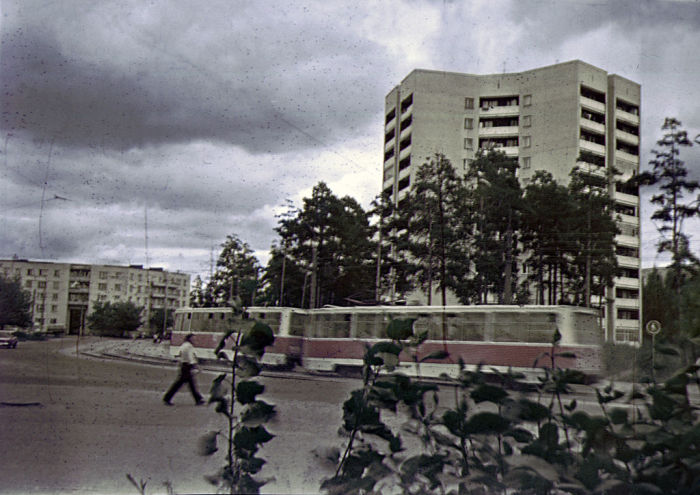 Dzerzhinsk has a population of around 300,000 people only. Dzerzhinsk was a major center of the Soviet arms and chemical industries, for most of the 20th century. Arsenic and mustard gas was manufactured in Dzerzhinsk until the mid-’60s. Much of the deadly toxins were buried and dumped at the site of the factories after the chemical weapon production was halted. The water and air pollution have contributed to the alarmingly low life-expectancy rate in the local population. 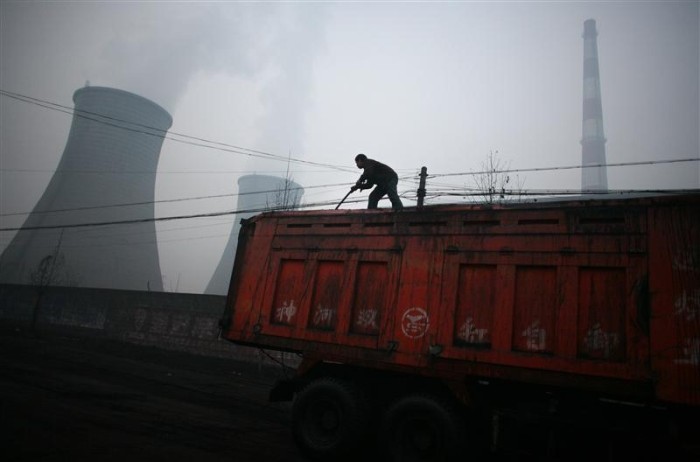 Linfen is home to four million people. It is located on the banks of the Fen River, in the Shanxi province of China. The city has been designed as one of the most polluted cities in the entire world. It has been a center of the coal industry in China. The residents of Linfen suffer from a number of diseases, such as lung cancer, pneumonia, bronchitis and lead poisoning. 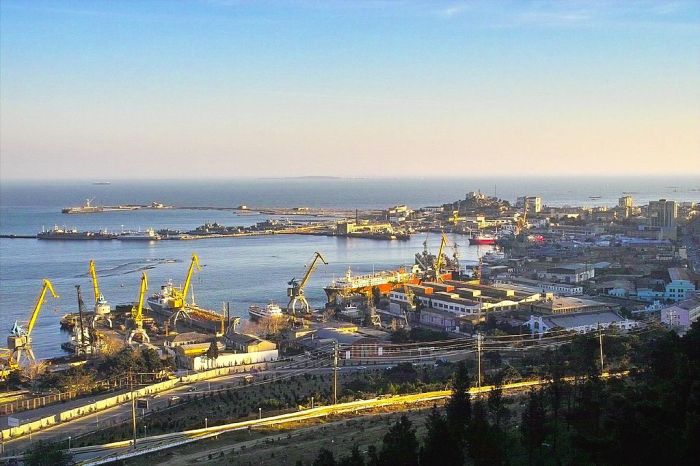 Baku has a population of over two million people. It is built upon one of the richest oil fields on the planet. The city is referred to as the ‘Black City’ as it is home to a huge belt of drills and refineries.  For more than a century, Baku has been polluted with smoke and dust and the water supply in the city is polluted with petrochemical by-products. Baku received the worst rating in the world by the Mercer Health and Sanitation Index.