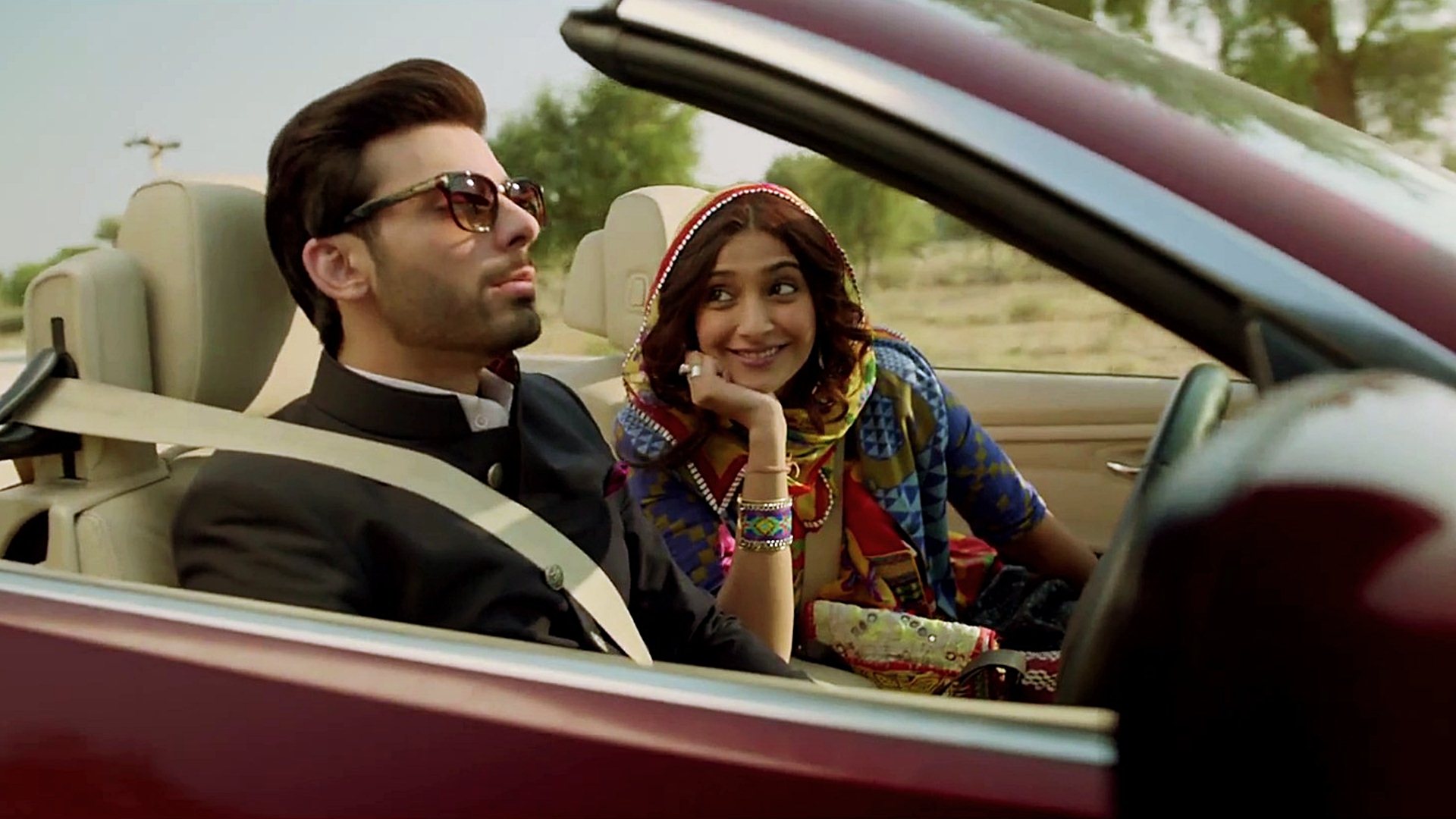 “Aaj bahar na jaana, kuttay wali awaam hoi wi hai.” “Aaj sarko pe kuttoun wala rash hua wa hai.” – the typical lines we hear when people who drive try to explain why they got late or when they are trying to warn other drivers not to take a specific route.

Basically, this “kuttay wali awaam” typically summarizes the drivers we see racing on the roads all around our cities. May it be Lahore, Karachi or Quetta, you see a specific lot of typical drivers everywhere.

If you come under the following 10 types of drivers, you really need to change yourself:

Let it be driving in the middle of the road or driving slowly in the fast lane, these nawabzaday are one of the reasons why there is so much traffic on the roads. They never follow the proper driving protocols, causing disruption on the roads.

Most of the times these drivers are either on their phones or lost in deep thoughts behind a wheel, causing nerve-wrecking moments.

Probably the awaam Imran Khan kept in mind, when he wrote the legendary song ‘Amplifier’.

3. The Full-Beam On A Two-Way Road Wala Driver

I am sure there is a special place in hell for these people.

With his hands glued to the horn, these drivers continue honking until you delete your existence from this planet. They have absolutely no chill.

These are the poor drivers who are done listening to horns and watching dippers from the rear view mirrors. Eventually, they end up giving way to others.

If you mess with these type of drivers, you are in deep trouble, my friend. They will turn Lahore’s nehar road into a Fast and Furious racing track, try to overtake them and will make sure you never mess with anyone on the streets again.

Typically, they are the ‘maa behen aik karne wale‘ drivers. They will roll down the window to make sure they have fulfilled the obligation to abuse you in the middle of the road.

There is nothing known as “give way to others” when you are driving in Pakistan.

Activist Mukhtaran Mai Walks The Ramp In Fashion Week And We Couldn’t Feel Prouder!
Tamania Jaffri From Urdu Mom Reviews Ae Dil Hai Muskhkil- A Review That Will Definitely Bring A Smile On Your Face
To Top