Some people say that in order to get married one must be of a certain age, while there others who deny this fervently. They believe that age is just a number and the key for a secure marriage is love and loyalty. When it comes to celebrities, it is often said that getting married early has an effect on their careers. However that is not necessarily the scenario always, there are many Pakistani celebrities who got hitched pretty early as compared to the rest.

Here is a list of such male and female renowned celebrities who tied the knot soon than expected. Some marriages are still intact while others have led to failure, much to their fans’ dismay. 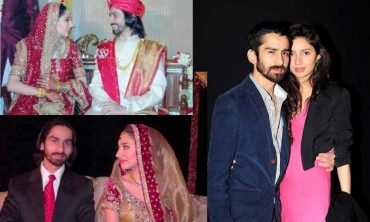 Mahira Khan became a household name when Humsafar hit the TV screens. But we had no idea that she got married even before she became a part of this serial. She married at the young age of 23 to Ali Askari. Unfortunately, the marriage didn’t go well and they got divorced.

2. Fatima Effendi:
The actress Fatima who rose to fame by the popular drama serial Kash Mai Teri Beti Na Hoti got married when she was only 21 years old. Her husband is also a popular face of TV screen Kanwar Arsalan. 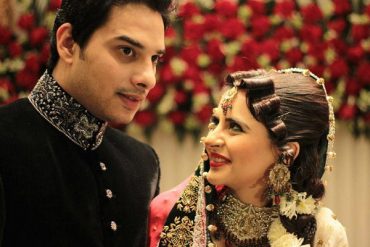 One the most well-known actresses of our industry got hitched at the young age of 21 to Sheroz Sabzwari. They too have become parents now. They are one of the power couples of our industry. 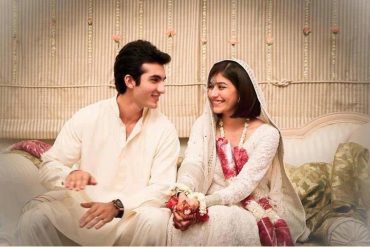 4. Ayeza Khan:
Ayeza Khan married Danish Taimoor when she turned 23 and both are happily hitched and are also parents now. 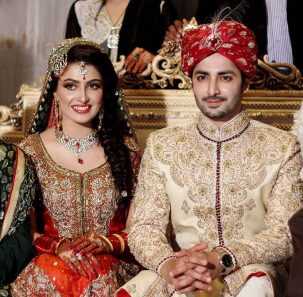 Ainy Jaffery, came as a TV actress. Now working as a Big Screen actress got married pretty early. She tied the knot at the age of 22 in 2014. 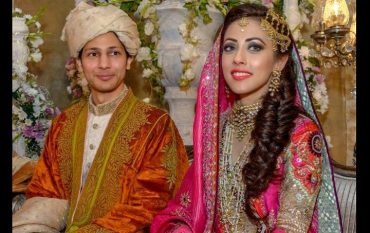 Fahad is a heartthrob of the entire generation but much to his female fans’ dismay he was married even before he became famous. He tied the knot when he was 22 only. 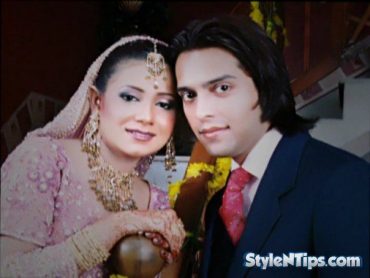 The girl next door, charming Arij Fatima got hitched at 23 with Faraz Khan. However both of them were together for a very short period of time as they got divorced after short two weeks. 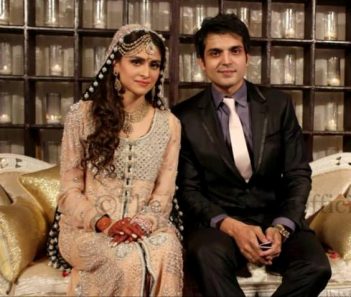 After looking at all the celebs, it wouldn’t be wrong to say that age is just a number when it comes to love and relationships.