10 Celebration Styles In Sports That You Must Look At

A few days back, Pakistanis were hit by a shock wave when a PML-N lawmaker, during a National Assembly committee meeting on Wednesday, said cricket players should offer prayers instead of doing push-ups following a victory. He raised a question about what message the team is trying to give. 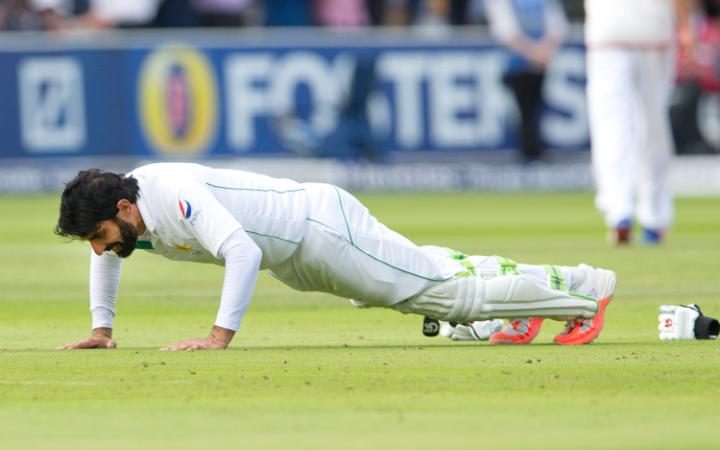 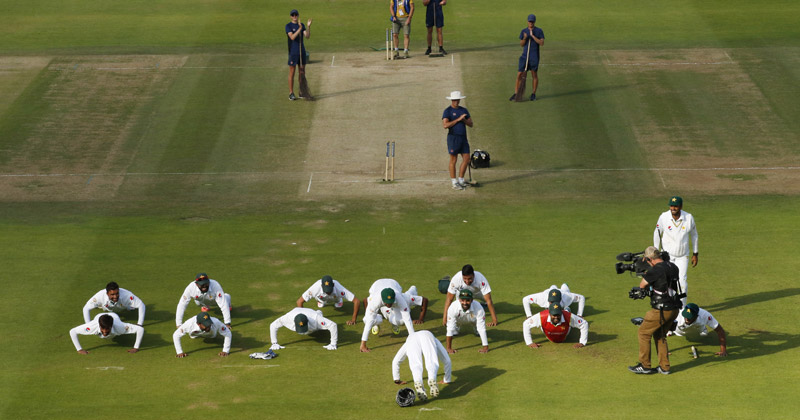 It shocked Pakistanis as to why would someone from the National Assembly, question a Celebration style, which has become a Trademark for the Pakistani team and call the style a “threat to our nation.” Look at some of the other famous Celebration styles that have also become a Trademark of their respective teams/players that have probably not received any questions or judgements. 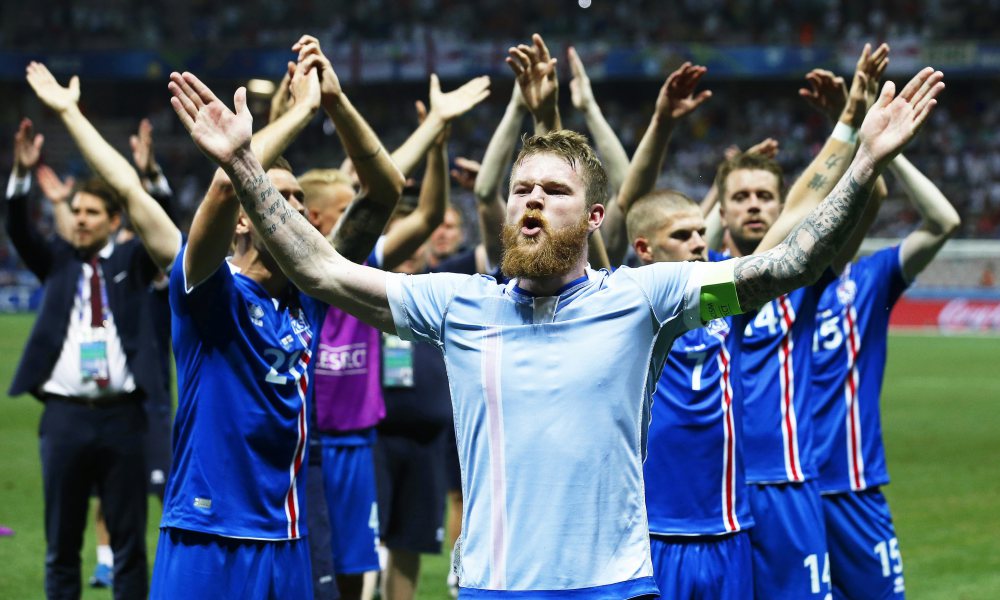 Source: For The Win – USA Today

This chant was performed by Iceland’s football team, after knocking out England from Euro Cup 2016, Round 16.

Although the team couldn’t go past the Quarter-Finals, but for a team like them it was a big achievement to reach that stage. They received appreciation from their country for their achievement and even performed their famous celebration on their arrival back to Iceland, after getting eliminated.

And the other one

Well, we’re pretty sure every football fan is aware of the second one and has definitely tried to copy it at least once.

This one became his trademark and is widely known as the 2012 London Olympics.

If you deny knowing this you probably belong to the stone-age. This style was copied by almost every single person from Bill Gates to our very own Umar Akmal who added some of his classic touch to it.

And here is Umer Akmal’s one 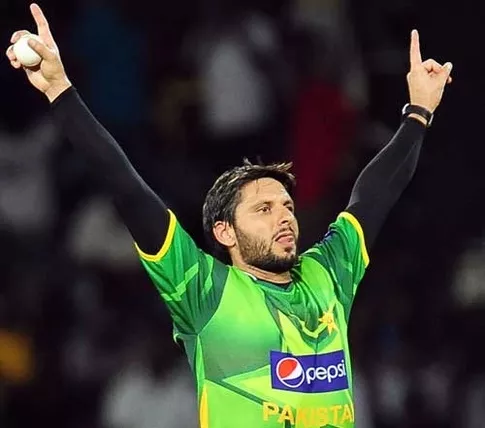 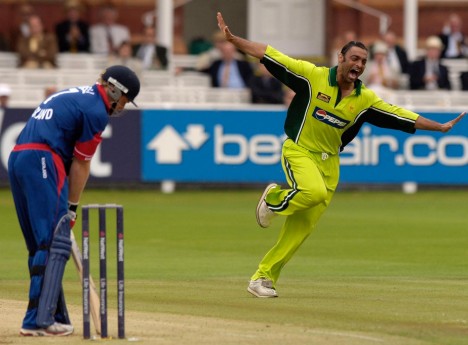 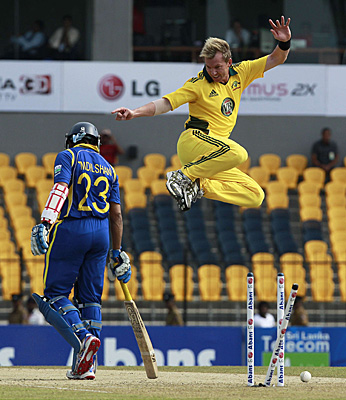 Although not a celebration but a pre-match ritual performed by the three-time and current Rugby World Cup Champions, the New Zealand team, before every single match would give some chills to the opposition for what they are about to face.

Here’s The Proof by NASA that India Was The Real Culprit Behind The Lahore Smog
Fooling Indians More, RSS Book Claims Hazrat Isa A.S. Was A Hindu Who Died In Kashmir
To Top