10 Best Pakistani Books That Are Acclaimed And Awarded Across The World|Parhlo.com 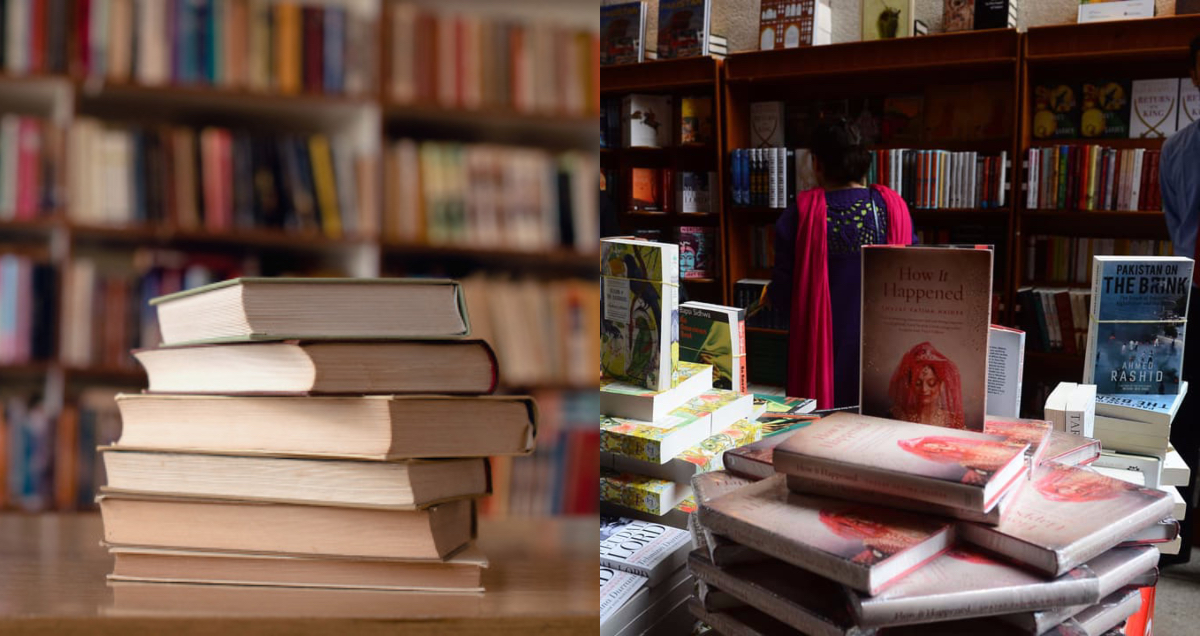 “A man is known by the company he keeps”. It is one of the most famous proverbs that you would have heard in your lifetime. Undoubtedly, the surrounding and activities of a person depict his mindset. Similarly, those who read the book are the ones with knowledge and books exhibits their mentality.

An eminent scholar once asserted, “book are the best friends.” Indeed, books help you tackle the murky issues you face in life; books give you the knowledge, which empowers you.

Although Pakistan is lagging far behind in economic and political superiority from many nations, yet there exist people with vision. Despite the fact that Pakistan has a meager literacy rate, the country has produced cerebral authors.

Read Also: 11 Books That Must Read Before You Hit Your 20’s

Let’s have a look at universally acknowledged Pakistani books. 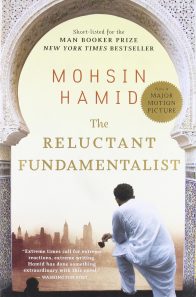 It is a heart-wrenching story of Changez who narrated an American his affair with an American lady. The book is written by Mohsin Hamid and was published in 2007. Changez also tells why he left the U.S and how September 11 deterred his relationship with his lover.

In addition, the book was nominated for the Booker Prize, in 2007. Furthermore. The book has won an Anisfield-Wolf Book Award along with the South Bank Show Annual Award for Literature and many other awards.

As per the Guardian, the reluctant fundamentalist defines the decade. 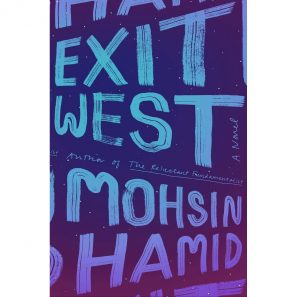 The book is written by Mohsin Hamin. It depicts the refugee and immigration problems. This discusses the life of two lacklustre folks who got apprehended in the war. It also describes the power of hope and how the two apprehended people are living on hope.

Besides, this book has won the LA Times Prize, the Aspen Words Literary Prize coupled with the New York Times Best Book of the Year and Sitara-e-Imtiaz in Pakistan.

3: In Other Rooms, Other Wonders 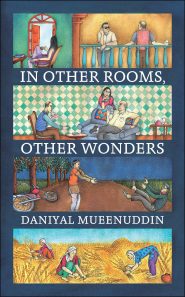 The book is written by Daniyal Mueenuddin. It is the compilation of concise stories about wealth, betrayal, love. It also showcases a typical feudal home and feudal mentality in Pakistan.

Moreover, the book was nominated for the Pulitzer Prize– one of the biggest prize for the book writers. It has gotten the Story Prize and the Commonwealth Writers Prize. 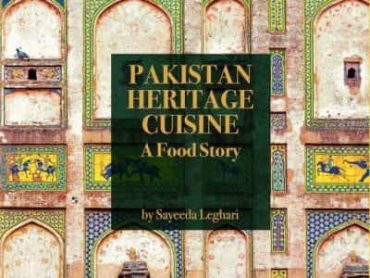 It is written by Sayeeda Leghari. Basically, the book tells about Pakistani food and cooking. It also reveals the evolution and history of Pakistani foods, while describing food like biryani. It is one of the best books for food lovers and cooks across the globe.

In addition, Pakistan Heritage Cuisine, at the  Gourmand World Awards 2018, has won ‘Best Asian Cookbook in the World’. 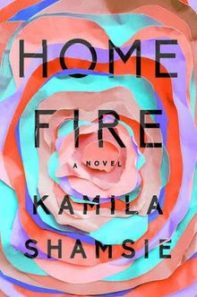 It is written by Kamila Shamsie. The critic Dwight Garner in the New York Times said about the book, “builds to one of the most memorable final scenes I’ve read in a novel this century.” The book has won Women’s Prize for Fiction in 2018 – it is the most esteemed book prize in the United Kingdom (UK).

The story reflects the Pasha family, where the son follows the footsteps of Jihadi father by Joining The ISIS in Syria. The guy Pervaiz has two Aneeka and Isma. Pervaiz after joining the Jihadi force, ISIS realises he made a mistake and his sister help him to get back to Britain. 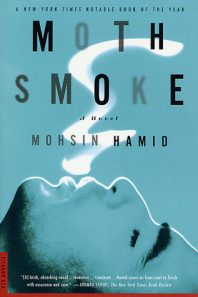 Picador USA published the book in 2001 and It was written by Mohsin Hamid. In the book, Hamid describes the tale of a banker in Lahore, who falls in love with the wife of his best friend and loses his job. Later on, he gets addicted to certain drugs and becomes a criminal.

The book is an absolutely essential read for young people. It teaches that how bad decisions and drugs can lead your life to a catastrophe.

The book won a Betty Trask Award; it was The New York Times Notable Book of The Year and was nominated for the PEN/Hemingway Award. 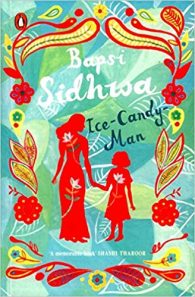 This novel is also named as Cracking India was the debut book of Bapsi Sidhwa. It is the narration of blood partition of the sub-continent. The story is narrated by a Parsi girl and tale begins at Lahore. Moreover, the book let the readers know about the ground realities and brutalities of certain forces at the time of independence.

The author has been awarded Lila Wallace-Reader’s Digest Writer’s Award, Sitar-e-Imtiaz and many other notable awards from the literary world. 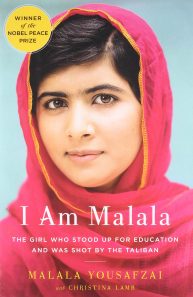 Malala Yousafzai is still considered a controversial element in many circles around Pakistan. Although she has given breathtaking sacrifices, many still do not applaud her. Nevertheless, the world has applauded her and recognised her efforts.

Furthermore, the book is replete with the courageous instances on the life of the legendary woman, Malala Yousafzai.

Read Also: 6 Books That Are A Must Read For Every Woman 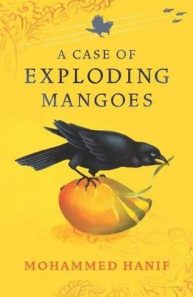 The book is written by Mohammad Hanif. It depicts the life in the Army and reflects back on the details encompassing the plane crash of General Zia-ul-Haq.

Checkout in case you do not know about the gift of General Zia-ul-Haq to Pakistan.

The Guardian reported the fiction as ‘woven in language as explosive as the mangoes themselves, is wickedly cynical and reveals layers of outrageous – and plausible – corruption. Moreover, Washington Post reviewed the book in the following words,  ”Hanif has his own story to tell, one that defies expectations at every turn”. 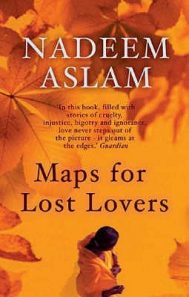 The book is written by Nadeem Aslam. This narrates the tale of struggling working-class Pakistani immigrants that are based in the north of England over the last 40 years. The writer took 11 long years writing this book.

According to Nadeem Aslam, he took 11 years to complete this book.

A Mother Burned Her Children In Lahore While Performing ‘Kaala Jadu’ On Them And This Is Alarming!
Daraz Mobile Week: Brace Yoursleves For The Biggest Electronic Sale By Daraz Starting June 24!
To Top