10 Facts About Waqia-e-Karbala That Every Muslim Should Know 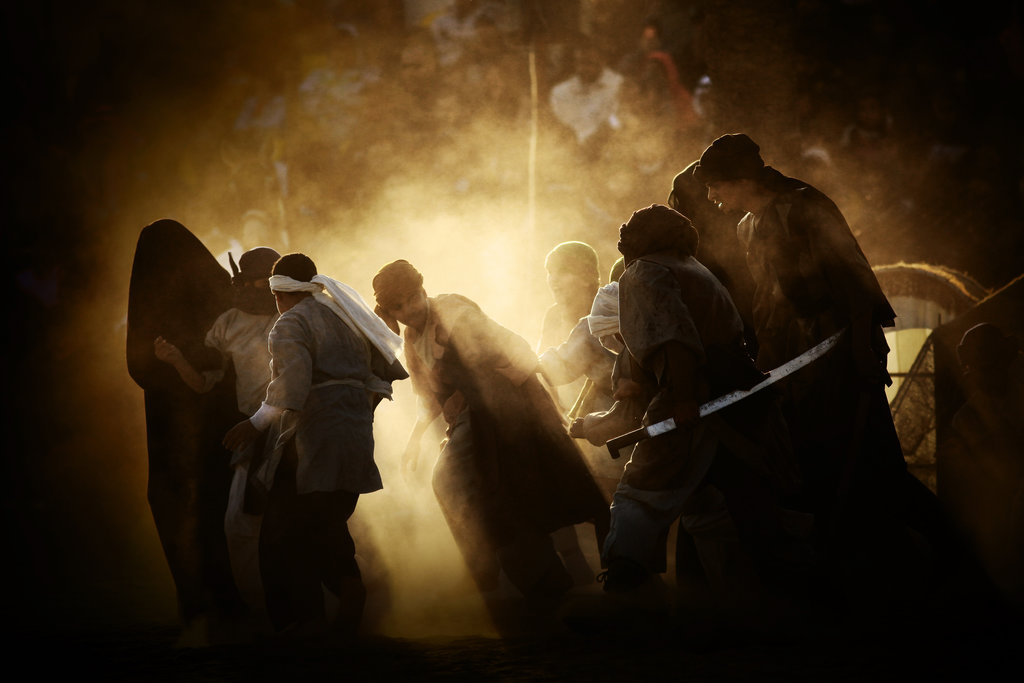 1. Hazart Imam Hussain Was Called To Kufa To Provide Guidance Not To Start War

People of Kufa told the imam that they were being oppressed by the Khalifa of the time Yazeed and needed his help. 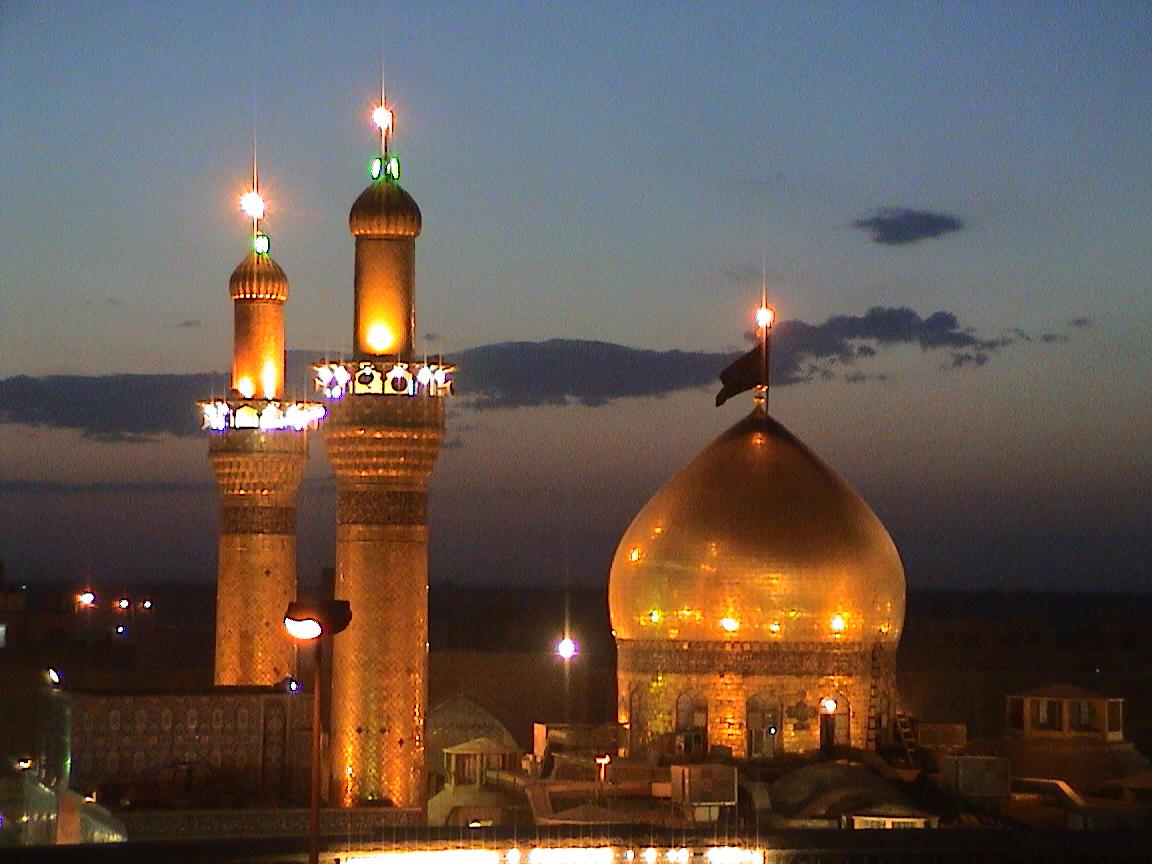 2. Hazrat Muslim Ibn-e-Aqeel Was The First Shaheed Of Karbala

He was sent by the imam with a response for the people of Kufa. He was killed by Yazeed’s men. 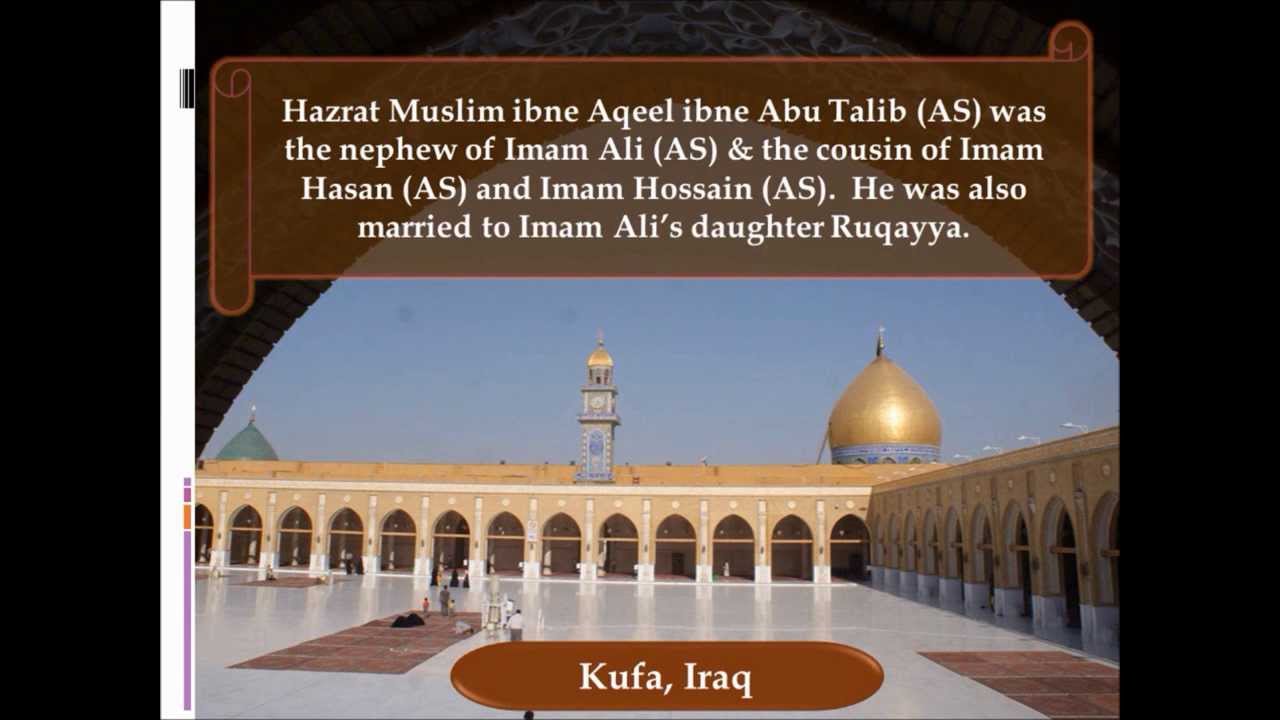 3. Hazrat Imam Hussain Did Not Take Any Army With Him

The  Imam was accompanied by 72 of his family members and followers only.

4. During The Journey Imam Hussain Met With A Poet Called Farzooq

Who told the imam not to go to Kufa as the people would side with the government and kill him. 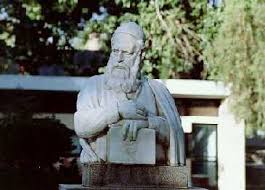 5. When Imam Hussain Arrived At Karbala he Bought The Land 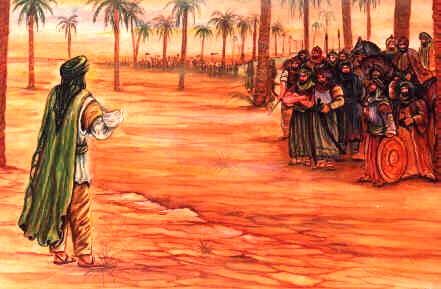 6. Hur Returned To The Imam

The man who stopped the imam and his family from getting water returned to the imam the night before the battle and asked for forgiveness he also gave his life for the imam. 7. The Youngest Shaheed Of Karbala Was Hazrat Ali Asghar

He was only six months old and killed with a poison arrow used to kill wild horses. 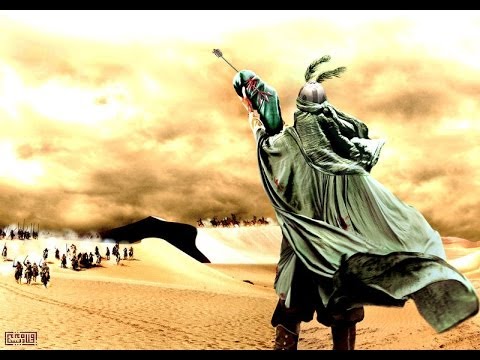 8. There Was Only One Male Survivor Of This Battle

Hazart Imam Zainul Abideen did not fight because he was ill and became prisoner with the rest of the women in Imam Hussain’s family. 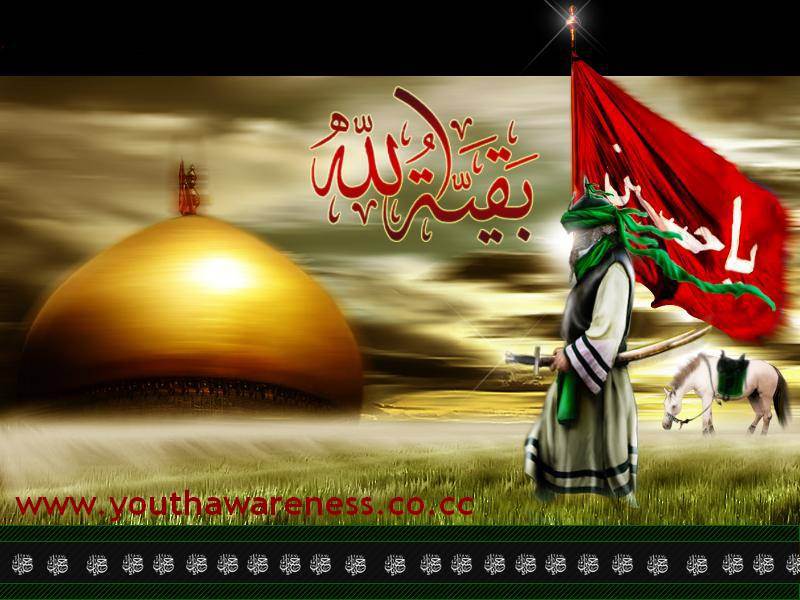 9. Imam Hussain was the last shaheed of Karbala

His head was cut off and paraded around by Yazeed’s army all across the land. 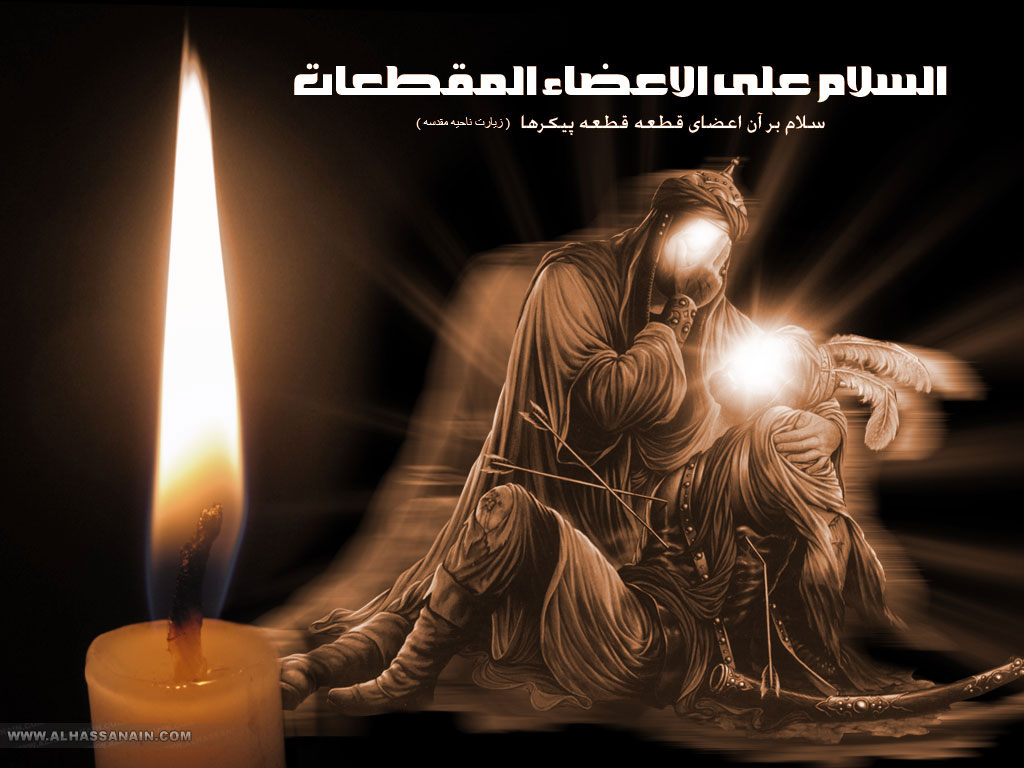 10. The Women In Imam Hussain’s Family were Taken As Prisoners

The women which included the Holy Prophet’s grand daughter and other women of high respect were chained together and paraded through the area of Syria. 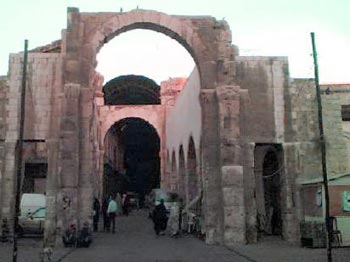 Also See: Many Converted To Islam Inspired By The Snapchat  Story Of Makkah…