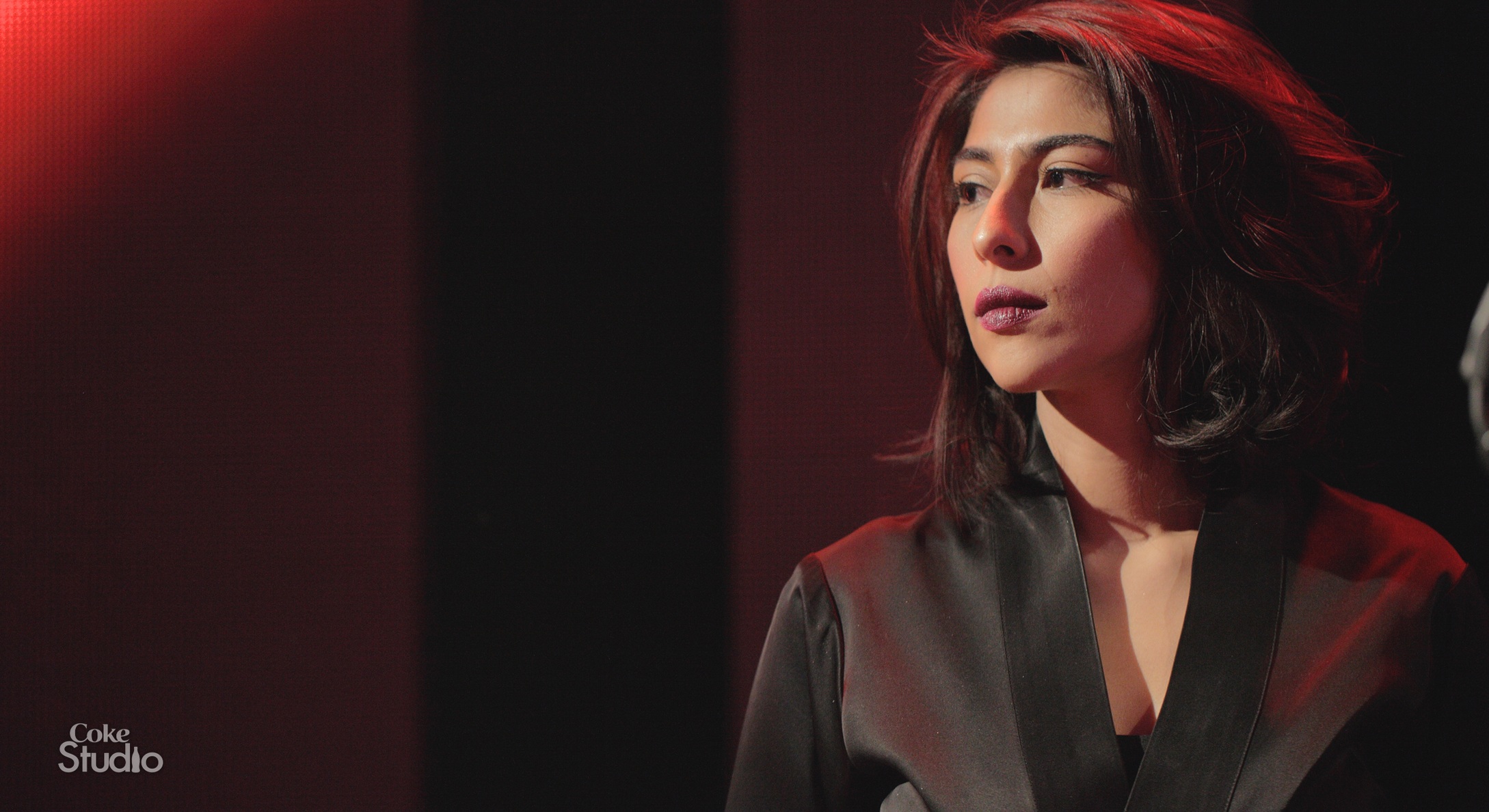 Yesterday, as I waited in the college corridor, I saw a girl conversing with a “male” teacher very normally, discussing a topic. However, on the other side I also heard the blathering of other girls; judging her for her such “absurd” and “unusual” attitude. This incident gave me the answer to a very common yet unanswered question;

“Why are women unequal in our society?”

Well, that gossip going on in that corridor, explains it all. Women are not unequal because they are born that way, or the men have imposed their superiority over them. Yet, it is so because women themselves believe that their silence is their dignity. Whereas, their laughter and their boldness are being disrespectful and discourteous to the opposite gender.

Out of a hundred, there is one girl; who is bold, confident and independent, however, the other ninety-nine does not allow her to grow. She is brought down by the majority and fitting into “perfection” does not let her be the person she is.

It can be now said that women themselves are their own worst enemy. Being feminine and trying to force others to conform to the “feminine” norms had made women spineless. They don’t let themselves progress and be considered equal to the other gender.

Once when women stop becoming hurdles for the one of a hundred, women would start becoming equal to men.

[Video] This Pakistani Woman Lost All Common Sense and Let Her 8-year-old Daughter Drive a Car
Salman Khan Did Not Hesitate While Talking About India-Pakistan Rivalry But Got Schooled Instead!
To Top