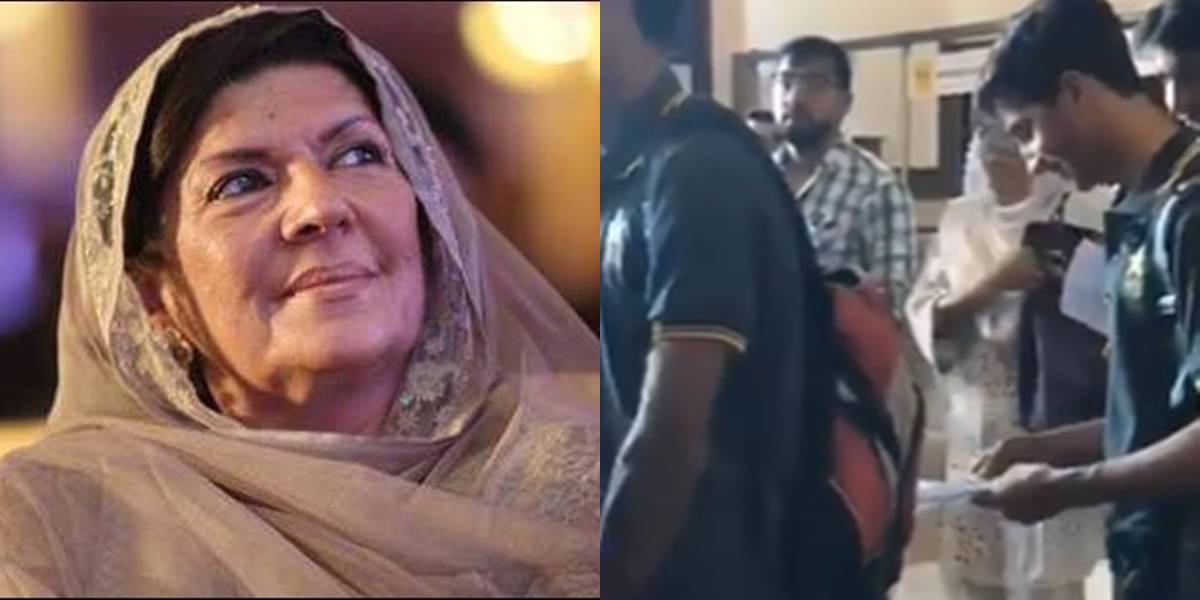 Remember how politicians of this new government, of the PTI government talked about how they won’t bother with any privileges; something political parties of the past fully availed? We saw the president of Pakistan Arif Alvi at the airport without any heavy security. We saw how Imran Khan went to his tour to the US without any heavy arrangements or protocol. Even the former finance minister of Pakistan Asad Umar was seen without protocols, standing in ques like normal citizens of the country.

However, it seems that the same simplicity is not followed by everyone associated or linked with prime minister Imran Khan. 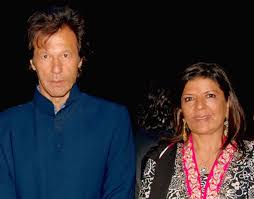 So Aleema Khan was spotted at the airport fleeing without any security checkup. As seen through the video, she makes her way without standing in the line, getting her documents checked or anything. Making her way through a bullet, no one bothers checking her either.

What needs to be noticed here is that while you may call out Aleema Khan for not following the protocols like normal citizens, the facility is also at fault for not forming firm rules and breaching the existing rules for people holding a higher status. If the airport management puts in a firm foot, people will learn and no preferential treatment will be given to anyone.

So what do you think about this video?

Irfan Junejo’s Stance On Raising His Voice About Kashmir Is Not Going Well With The Public At All!
Nasir Khan Jan Took To Twitter To Call Out Pakistani Youtubers For Staying Silent Over Kashmir!
To Top